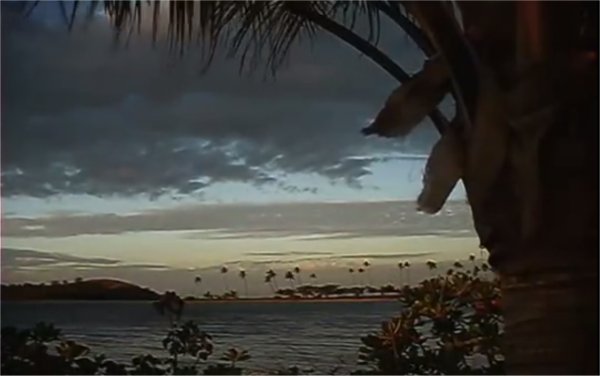 On Memorial Day 2017, it is fitting that we remember the sacrifices of the members of the armed forces of the United States of America. America’s armed forces have not only protected our American freedoms, but have also liberated and rescued many millions of people in other nations around the world from tyranny and oppression. America’s military efforts in World War II were vital in preserving freedom from being snuffed out throughout Asia and Europe. This Memorial Day tribute involves the sacrifices of some forgotten US Marines who made the supreme sacrifice in an overlooked battle in World War II, but were finally brought home with the honors they deserved. The introductory words and link below were sent to me by a friend, and they constitute a timely post to pass on to all readers on America’s Memorial Day to remember our fallen military heroes from all wars past and present.

This link has very moving footage of the day their remains were brought home to the USA with the honors they deserved. No more words from me are needed. The link says all that needs to be said.

May God bless and help the United States of America in these troublous modern times and bless our military forces with his protection, his favor and with victory when they must engage our enemies.

A true story about 19 Marines killed on an island (defending against the Japanese). They had to retreat, so asked the islanders to please bury them for us.

Years later, they checked and found a man who had been a teenager then and remembered where they were buried. They sent a C-130 and an honor guard over there and found all 19 had been buried with their helmets on, their rifles in their hands, in perfect condition. The islanders had really done a wonderful job.

As they were loading the bodies, a voice from out of nowhere started singing “The Marine Hymn”……….gave everyone goose bumps. Turns out, the voice was from a man who spoke no English but remembered a song the Marines taught him when they landed. Very touching.

All 19 men were recovered and their photos are at the end. And they still haunt.