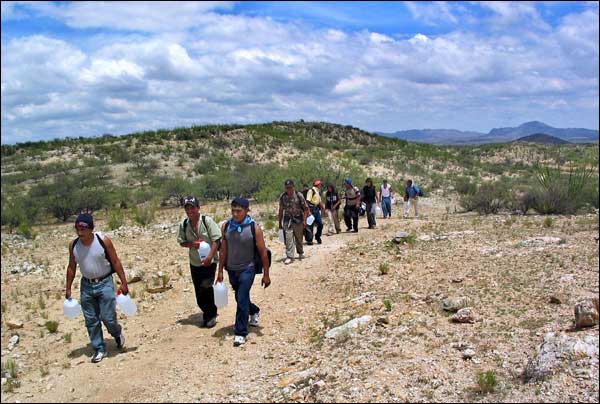 Kristen Stover Asks; What’s your opinion on the refugees coming into the U.S.?

Your question did not mention which group of refugees you were asking about, but I assume your question mostly concerns the Syrian refugees (10,000+) which Obama wants to bring into the USA. Given what has happened in Paris and given that ISIS has bragged that they are embedding their terrorists in the masses of refugees pouring out of the Mideast, I think it would be foolish to admit any more refugees without extremely thorough vetting and security checks. Since the USA has no real security agreements or shared intelligence with Syria, admitting such refugees now makes no sense. Indeed, because ISIS terrorists can enter the USA under a forged passport and phony name from any nation, extreme caution must be exercised about admitting any refugees for the time being. ISIS is threatening to attack American cities; they should be taken seriously.

This also brings up the critical issue about the lack of security along our national borders. ISIS terrorists (or terrorists from any other group) can enter the USA across our porous borders now with little fear of getting caught. While the primary concern is our southern border, determined terrorists can also cross our northern border as well. In warm months, people can paddle canoes across our border from Canada into northern Minnesota. [I paddled across that border into Canada and back twice when I was a teenager in Explorer Scouts. The area we were in was so remote that we went two weeks without seeing another person other than those in our own scout group. It was a memorable trip. We had to survive on just the food we carried into the wilderness plus whatever fish we could catch in the lakes] Our entire American border security system is woefully inadequate. I do think we need a wall across much of our southern border with Mexico. There may be some areas which are so remote and inhospitable that border security could be provided by aerial drones with 24/7 camera monitoring of those areas so any person(s) approaching the border would be seen and border patrol agents would be vectored to intercept them.