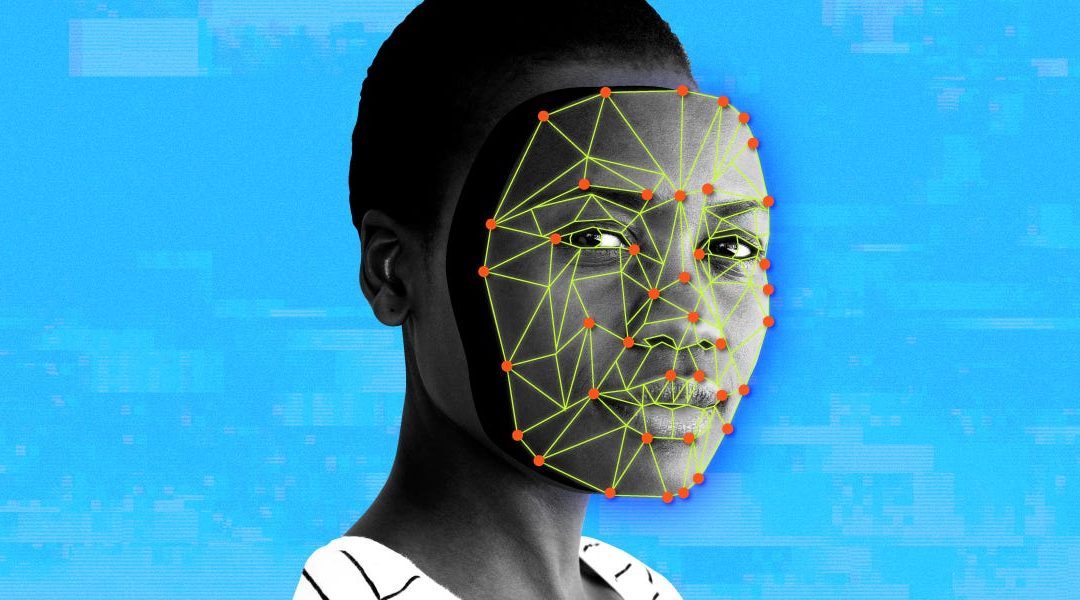 It seems that modern technology may be on the verge of unleashing a very sinister new element into modern societies. It is called “DeepFake” technology, and it will make things possible that we have not hitherto imagined. I think all readers are familiar with such technology as Photoshopping via which one can alter pictures in funny or not-so-funny ways. Deep Fake technology may be to early Photoshop technology what a modern F-15 warplane is to the Wright brothers primitive original airplane.

I’ve enclosed three links below, all from reputable sources, which seek to warn people that this is a very threatening technology which could get out of hand in ways that may alter our lives in many ways. DeepFake technology alters reality as it is seen on photographs and, assumedly, on all forms of video media. It can make people appear very realistically and believably to be doing and saying things that appear to be genuine when what it portrays it is 100% fake. One warning contained in the links is that DeepFake media images could be released late in an election campaign that alter the outcome of an election by creating “fake realities” whereby the public will not be able to realize they have been duped. Famous persons are already being shown in DeepFake visual representations that require incredible technological skill to determine their authenticity or lack of it.

Those trying to detect DeepFake visual images are trying to develop new technologies to counter DeepFake images, including micro-content in authentic, original visual images that are not detectable to the human eye, but can be machine-detectable. This is referred to as a kind of “watermark” validation technology in one of the links below, but the articles warn that the purveyors of DeepFake technologies are reportedly ahead of those trying to refine and use this new technology in malicious ways. Put simply, this fake technology is so realistic that it will be able to depict you robbing a store in a foreign nation when you were nowhere near it. It could show people committing crimes of any kind they did not commit, and, I think, conversely “wipe” real videos so altered video material exonerates people who are truly guilty. Obviously, the rich Big Media or Big Tech companies that invented this technology are the ones most likely to use it in nefarious ways because they invented and understand it. Clearly, national securities are at stake because this technology could be used to create “false flag” incidents and even to start wars by creating incidents or declarations on visual media that didn’t really happen. In time, we may be reaching  a point where video evidence is no longer admissible in court trials because DeepFake images will become ubiquitous. Since this technology is now known, I think more high-profile lawyers will demand that incriminating evidence against their clients be investigated for DeepFake origins before they can be admissible in court.

This new AI technology could easily have a role in fulfilling specific biblical prophecies. One obvious prophecy that it fulfills is Daniel 12:4 that “knowledge will be increased” at the time of the end of our age (Daniel 12:1). Daniel 12:4 prophesied that an exponential increase in mankind’s knowledge, and concomitantly, mankind’s technologies as well would occur at the end of our age. The Hebrew word translated “increased” in verse 4 is the same word used to describe how the water levels on earth “increased” during the global Deluge in Noah’s time (Genesis 7:17), so this prophecy clearly means a massively increased level of knowledge will be present in the latter days of our age. DeepFake AI technology is just one of many advanced technologies now being permitted by God to develop so Daniel 12:4 is fulfilled. Another prophecy which DeepFake AI technology could help fulfill is II Thessalonians 2:1-11. This prophecy is about a “man of sin” or “son of prediction” who will be a Satanically empowered world leader who will deceive the masses into following a false political and religious system (called “the beast” and “false prophet” in the book of Revelation). Revelation 11 foretells two great prophets of God, called the Two Witnesses, will be sent by God into our latter-day society and will work great miracles, but II Thessalonians 2:9 and Revelation 13:14 also prophesy the Satanically-empowered “son of perdition” will also be able to do miracles. However, II Thessalonians 2:9 reveals some of the Dark Side’s “miracles” or miraculous “signs” will be “lying wonders.” The Greek word translated “lying” is “pseudos,” from which we derive the English prefix, “pseudo-.” This means some of the “miracles” done by the son of perdition will be pseudo-miracles or, in other words, faked miracles. In previous posts, I’ve described how such technologies as invisibility capabilities, holograms, acoustic displacement, etc. will be able to convincingly fake the appearance of and disappearance of angels, God’s voice, etc. The development and use of DeepFake visual technologies is one more technology that will easily make the unreal seem real in the eyes of the masses. For more detailed examinations of the above topics, please read my articles, Are We Living in the Biblical Latter Days? and The Two Witnesses.

Allow me to close by sharing a concern I have as AI becomes more advanced and ubiquitously present in the digital informational networks now extant on the earth. I am strictly a layman when it comes to digital technologies, but I think there is a growing danger that as complex AI programs interact with each other “in the cloud” with other overlapping and increasingly autonomous AI algorithms, that they may give birth to a new unintended form of “AI-created” AI system that was not designed or programmed to exist by anyone in the human race. Such a rogue AI “entity” could have a disembodied intelligence capability affecting potentially anything on the internet or in all kinds of interconnected digital systems. While I hope this will not happen, any kind of “rogue” AI program would have neither an ethical software component nor a conscience as we humans define the word. It could turn on its makers. Just such an outcome was foreseen in the movie, I Robot.

I hope that you will read the three links below, which offer differing information about this disturbing new technology. What a “Brave New World” we are entering in the latter days of our age. Soon we will no longer be able to say “seeing is believing.”