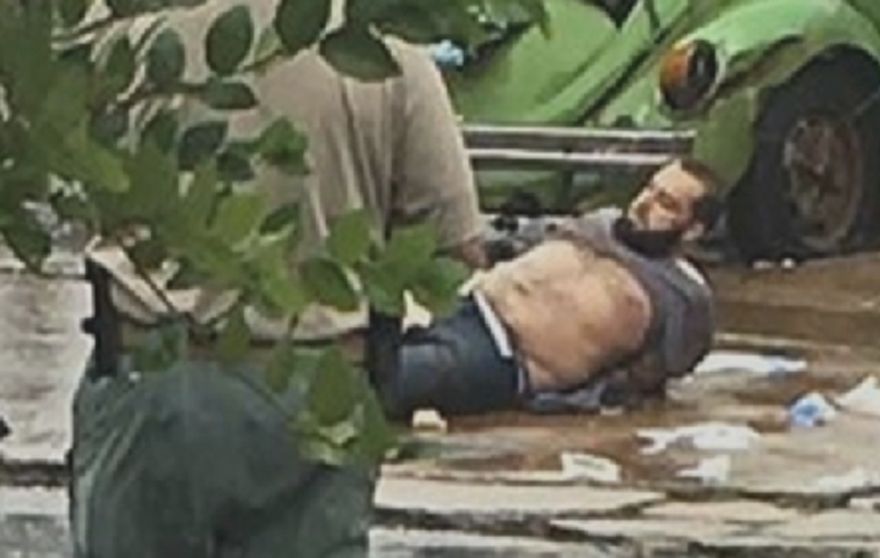 Well, it has happened again. By now we should be used to this predictable and frustrating repetitive behavior by President Obama, his administration and likely-muzzled local law enforcement agencies and the leftist media that are under the pressures of the Obama administration. It reminds me of the movie, Groundhog Day, starring Bill Murray, where everything keeps happening over and over again with the same predictable and outrageous results. The USA has again experienced acts perpetrated by radical Islamic terrorism. Whether it was organized and orchestrated by ISIS or some other international Islamic terrorist entity or whether it was inflicted by individuals who were radicalized by international Islamic groups, it is still an obvious act of terrorism. The initial “official” reactions are seemingly always the same. Whenever an act of terrorism occurs, Obama and all his underlings in office or in the media issue predictable statements trying to minimize the role of Islamic terrorism in any such incident. Then, as facts dribble out, it becomes obvious that radical Islamic terrorism was, indeed, to blame for the terrorist acts. This latest repetition of this cycle has just occurred with terrorist attacks in New York, New Jersey and Minnesota. Including the police officers injured in the responses to these terrorist acts, about 40 Americans were injured. Thankfully, no innocent lives were lost this time. See first link for details. There are other topics I wish to post on, but new events keep happening that demand comment. This morning, I was watching the Shepherd Smith program on FOX News, and learned that the authorities have arrested a person who is apparently responsible for the bombings in New Jersey and New York. The arrest took place after a gunfight between the suspect and the police in which several police officers were injured and the suspect was shot. We now know the “suspect” has an Islamic name and is an Islamic immigrant from the radicalized nation of Afghanistan, where the Taliban is very strong. I also learned that the dumpster that was blown apart by the terrorism bomb was hurled approximately 200 feet into the air by the force of the explosion, and that other bombs were found in the New York/New Jersey region which were unexploded when authorities located them. Did one person make all these bombs and plant all of them in diverse locations? Possibly, but not likely. Given that the suspected bomber came to the USA from Afghanistan and clearly had extensive bomb-making and bomb-placement skills, it begs the obvious question of whether this person was a bomb-maker for the Taliban who came to the USA either as a loner terrorist or as part of a sleeper cell who intended to perpetrate terrorist attacks at a later date. I haven’t seen this “obvious question” discussed yet in any media story. As the terrorist bombings were occurring in New York and New Jersey, another terrorist act occurred in St. Cloud, Minnesota, which I recall as a peaceful Minnesota municipality in the few times I’ve been there. A person with an Islamic name stabbed eight people as he reportedly yelled the name of “Allah” and stabbed some people only after asking them if they were Muslim (second link and third link). Yet local authorities are apparently so coerced by the political correct nonsense of the Obama/leftist policies that they could only discuss the attack as a “possible” act of terror. Sheesh! Why can’t people call things by their actual names? Obviously, it was an act of terror. Anytime anyone sets and explodes bombs, or shoots or stabs multiple people it is an act of terror. Thankfully, the US Second Amendment saved a lot of people from injury or death. An armed, off-duty officer was present with his weapon and used it to shoot the attacker before he could do more damage. If this was “disarmed” Europe, more people would likely have been stabbed and some killed. Obviously, these latest terrorist acts expose the fallacy of “letting anyone in” under current US immigration policies (fourth link). Whether you like him or not, Donald Trump is right in stating that we have to have an end to illegal immigration, we need to deport criminal illegals and establish a legal immigration system which has the time and procedures necessary to vet those trying to come into the USA so terrorists and sleeper cells don’t join the flow of immigrants into the USA. This is simple common sense. The fifth link is a story from the New York media about Obama’s odd inability to identify “radical Islamic terrorism” as a real enemy of the USA [and all western nations for that matter]. Sometimes a humorous cartoon can make a point with just a few words. I’ve included just such a cartoon at the end of this post. The cartoon was sent to me by a reader, and it makes the point very well about Obama’s glaring deficiency on this point. The cartoon includes proper accreditation, but you may need a magnifying glass to read it. As terrorism becomes more widespread, II Timothy 3:1’s warning that the latter days would be “perilous times” is coming ever-more true. So are the warnings in the biblical books of Leviticus and Deuteronomy that nations that forget God will experience national afflictions and character weaknesses such as “losing the pride of their power” (Leviticus 26:19) and having “strangers” within their nations get higher and higher above the nation’s own citizens (Deuteronomy 28:43). The USA has a lot of power and used to have much more, but weak, politically-correct leaders have squandered this power and refused to use it effectively vs. terrorism. The scourge of politically-correct ideological tyrannies let loose in our national culture have fulfilled the prophecy of Deuteronomy 28:43.