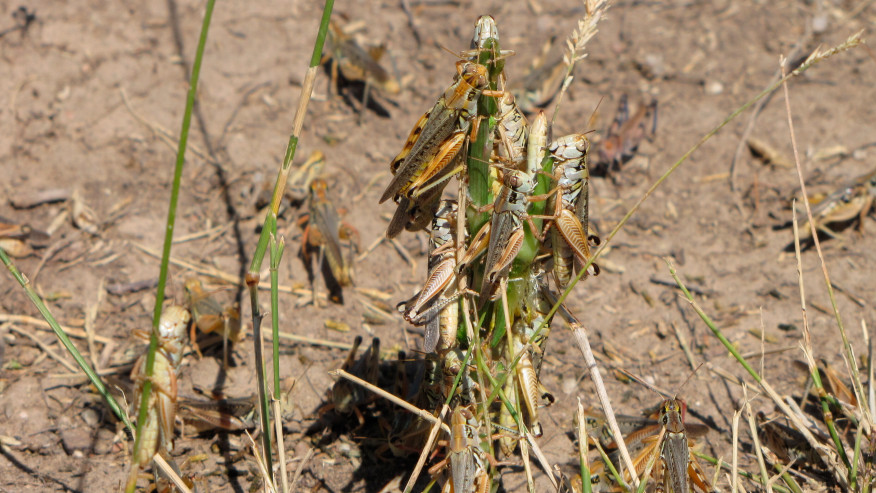 All readers are, I’m sure, well-aware of the historic heat that is afflicting the Western United States. Temperatures in the 100s, hundred and teens and even up to 130 degrees in Death Valley, have been widely-reported. I’ve also done several posts about this topic. It is incredible that a city in British Columbia could reach 122 F, as noted in my previous post. The consequences of this scorching heat are affecting life in increasingly severe ways. The water supplies that meet the needs of people, livestock and crops are increasingly in jeopardy. The first link shows the alarming rate at which Lake Mead, one of the primary water reservoirs for the western states, is steadily dropping. The photographs reveal just how far the lake’s surface is below its historic levels. The photos compare the current water levels with the old water-lines that are far higher on the reservoir’s canyon-walls.

The article notes that seven states, 29 tribes and Mexico all share water from the Colorado River basin, and that they are beginning negotiations on a new agreement which will be implemented in 2025. That will be a difficult negotiating process since all the participants need more water, but the falling reservoir levels indicate they all need to take water allocation cuts instead. Many climatologists are warning that the western states have entered a mega-drought which will mean a prolonged and worsening water crisis for many years. In spite of this, the link states that the “Bureau of Reclamation estimates normal snowfall in the Rockies and the Upper Basin this winter will reverse the present drought.” Given that this conflicts with climatologists’ predictions, I wonder what crystal ball that government agency used to predict normal precipitation will return this winter? There is an inconsistency in their prediction. It predicts “normal” snowfall, but that will not end the drought. To end the drought, there would need to be excessive precipitation for many years to fill the reservoirs and reverse a drought this severe. At most, a “normal” year of precipitation would amount to no more than a temporary holding action during an overall mega-drought. I wonder if that government agency released that very optimistic forecast simply to avoid panic.

What are other effects of this mega-drought? Crop production continues to be under severe threat due to severely-lessened or entirely-curtailed water rations to farmers in California and Oregon, as previous posts have cited. Wildfires are becoming a major threat throughout western states and British Columbia, as the second link reports. I did see a report on a cable-TV news segment that California’s wildfire season is already on a pace to be twice as damaging as last year’s historically-higher levels. The second link also mentions that one wildfire posed a threat to California’s power supplies because wildfires can also burn power transmission infrastructures. The third link added that Western North America has just had the hottest June on record, and that California, Oregon, Idaho and British Columbia are among the regions fighting severe wildfires at the present time.  The fourth link offers information on an effect of this heat plague that most would not anticipate. It reports that over a billion sea creatures have been “cooked” to death by the high temperatures in coastal sea regions of the Pacific Northwest. This is surely going to have a deleterious effect on the food-chain in that part of the Pacific Ocean. Also, the fifth link describes what happens during a “flex alert” in California when electric power has to be re-directed or rationed due to high demand.

Another factor that is now plaguing the Western United States due to the heat and dry conditions is…grasshopper infestations. This has received little media attention, but grasshoppers, like locusts, can strip an area dry of vegetation in a short time when they reach a certain density. The sixth link relates that a grasshopper “plague” is already present in some states, and that the swarms are spreading. This grasshopper outbreak is the worst in over three decades and is not expected to peak for another two months. Government agencies are planning to use pesticides to reduce grasshopper infestations, but that carries the risk of killing off pollinators and helpful insects. The seventh link adds another perspective on the grasshopper outbreaks, giving additional information on the extent of the grasshopper plague in the Western USA. The eighth link shows the severity of grasshopper infestations through out the Western USA on a map, rating the regions within each state in six categories of infestation. Oregon, Wyoming and parts of Montana and Western Nebraska are among the currently worst-hit areas.  Obviously, crops and range-lands are in danger in all areas that have high numbers of grasshoppers. You can check that map to see how bad the grasshopper problem is in any region of the Western USA.

If this mega-drought gets as long-lasting as climatologists predict, more drastic measures will need to be taken. With human and crop needs for water being obviously paramount, the age of having green golf courses and private swimming pools in desert communities may come to an end. Some desert communities may have to be abandoned altogether. Draconian measures may have to be taken concerning western water reservoirs and dams. I was listening to an NPR report on my car radio that was discussing a plan being considered to deliberately empty the Lake Powell reservoir to replenish water levels in Lake Mead, which is located downstream. This would idle the huge Glen Canyon dam’s hydroelectric generators, but would ensure that the Hoover Dam’s generators would continue to generate electricity for a longer period of time into the future. Lake Powell is at only about 34% of capacity, but many users still depend on it as a source of necessary water. If this mega-drought continues, the West’s water wars are going to get much worse. I can visualize circumstances where we may even see governors of Southwestern states calling out their national guards to forcibly prevent their state from having to send water to other states. That could quickly get really ugly. The worst-affected states could suffer a precipitous drop in property values if people are forced by circumstances to leave their water-starved cities and regions.

The mega-drought, if it continues, will generate many future problems and future posts at this website as well. As I mentioned in my previous post, biblical prophecies for the latter days foretold drought, famines and various plagues would peak in the latter days of our age. Matthew 24:7 mentions famines and pestilences would characterize the latter days, and it is well known that droughts are a major cause of famines. Revelation 6:5-6 foretells that foodstuffs would be rationed by price in the latter days as the famines grow worse. If you have not read my articles, Are We Living in the Biblical Latter Days? and Should Christians Prepare for Future Hard Times?, I suggest you do so to see just how accurate biblical prophecy is in foretelling our modern times.

The mega-drought’s effects are already getting serious, but what we are experiencing today may only be a harbinger of what is to come if this historic drought continues.