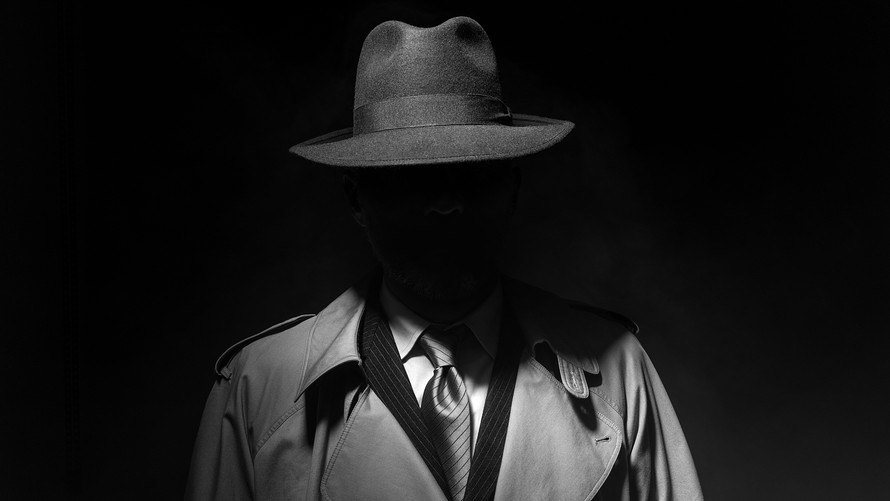 Recently, there were reports of very high-level intelligence windfalls given to the USA by a top Chinese government official and a team of Russian scientists. However, follow-up reports have been minimal to non-existent, so we must ascertain what happened from the initial media reports which were released. Here is what has been publicly made known.

According to the first link, the Vice Minister of State Security for Communist China, Dong Jingwei, defected with his daughter to the USA, apparently in Hong Kong. His position would make him an exceedingly high-ranking official within the governing Chinese Communist Party. An American equivalent position would likely be the Deputy Director of the CIA and/or the FBI. The first link reports that he gave to the USA inside information about the role of the Chinese bio lab in Wuhan China, from where the Covid pandemic spread out to the entire world. He reportedly also gave information that gave new information about the role of Dr. Anthony Fauci, who the American press reported had given a sizeable sum of money to the Communist Chinese lab to do “gain of function” research on viruses. The link notes that President Biden changed his policy on the role of that Chinese bio lab soon after this reported defection. Undoubtedly, this top-level Chinese defector had inside information on the role of not only Dr. Fauci, but also on top leaders in US Big Pharma and Big Tech companies in the Covid pandemic as well as the vaccine development and deployments. His daughter was the former wife of a top civilian corporate official in Communist China so this defection was doubly useful to the USA and the West.

Given the title of this defector, he was responsible for managing and controlling many of China’s spies and also for identifying foreign spies inside China. As such, he would have a vast trove of information listing the names of all Chinese spies inside America (visiting scholars, students, diplomats, recent immigrants, etc.). This would enable US intelligence agencies to monitor and arrest Chinese spies and also identify what American military and civilian personnel are committing treason by helping them. This defector would also have been able to reveal a great deal about what China knows about the efforts of the Western nations to penetrate Chinese security. When he defected, he may have brought with him an archive of China’s State Security information on flash drives or some type of digital information storage devices. He would also have known much about the status and location of secret Chinese weapons projects. As the first link notes, there have been denials about his defection, but the fact that his photos have been deleted from Chinese government sites and that he is nowhere to be seen in China argue that he did, indeed defect. He would also know much information about which US politicians and governmental/ corporate officials are on the payroll of China’s spy agencies or military branches. His daughter would have inside information on how Chinese civilian and corporate activities serve the interests of the Chinese Communist  Party.

The second links refers to Dong as “China’s top spy-catcher,” and makes the case his defection could indicate that the current Chinese leader is losing his grip on power within China. It also considers the possibility the reports of his defection could be false. However, the third link reports that China has officially demanded that the USA return Dong to China, which is tantamount to admitting he did defect.

The above defection would be an absolute gold mine of information for US intelligence and military agencies, but there is additional major news to report.

There are reports that as many as ten staff members of a Russian high-tech firm which works with Russia’s hypersonic missile development have been leaking information about those projects to the West (fourth link). Russian security personnel have reportedly arrested them, and are, no doubt, looking for any other Western informants among other personnel working on Russia’s top military projects. The report correctly notes that “heads will roll” as Russian security agencies seek to locate every scientist/staffer within the Russian military industry who was secretly working for the West. If this is true, the receipt of top-secret information about the Russian development of hypersonic weapons would be a gold mine for American and Western militaries seeking to develop hypersonic missiles of their own. The fifth link adds that one of the Russian scientists arrested for treason was the “General Director” of the hypersonic weapons research facility, which sounds like he was the top person at the facility. The final link offers another perspective on this leak of Russian technology and adds that the Russian security services are investigating some technology leaks to the West that may have occurred as long ago as 2013.

The USA by all accounts fell behind Russian technology in hypersonic weaponry during the Obama administration when Obama ignored not only Russian advances in hypersonic missile development, but also was inert while China’s constructed military installations on artificial islands in the South China Sea. Hopefully, the twin intelligence windfalls described above will make up for a lot of lost time and give the USA and the West many new advantages in global intelligence efforts.

As readers know, the biblical prophecy in Ezekiel 38-39 foretells that the western world will be attacked by an alliance including Russia, China, Iran, etc. Many other biblical prophecies also parallel this key prophecy for events at the very end of our age. The biblical prophecies are examined in my article, What Ezekiel 38-39 Reveal about a Future World War III. Ezekiel 38-39 and the other prophecies pertain to a time called the “latter days” so we must confirm that we are living in that prophesied time to be able to apply latter-day prophecies to our modern geopolitics. That case is abundantly made in my article, Are We Living in the Biblical Latter Days? Since the USA is the leader of the Western world today, the Bible had to have prophecies about the USA in the Bible’s latter-day passages, and it does! Obviously, only the gullible would expect the USA to be identified by the term “Unites States of America” in prophecies written millennia ago. To find the USA in the Bible’s latter-day prophecies, please read my article, The United States of America in Biblical Prophecy, for an introduction to the topic. The full story can be found in my books on the migrations of the so-called “lost” ten tribes of Israel–which can be obtained at the homepage of my website.