THE IMPORTANCE OF PAYING ONE’S TAXES 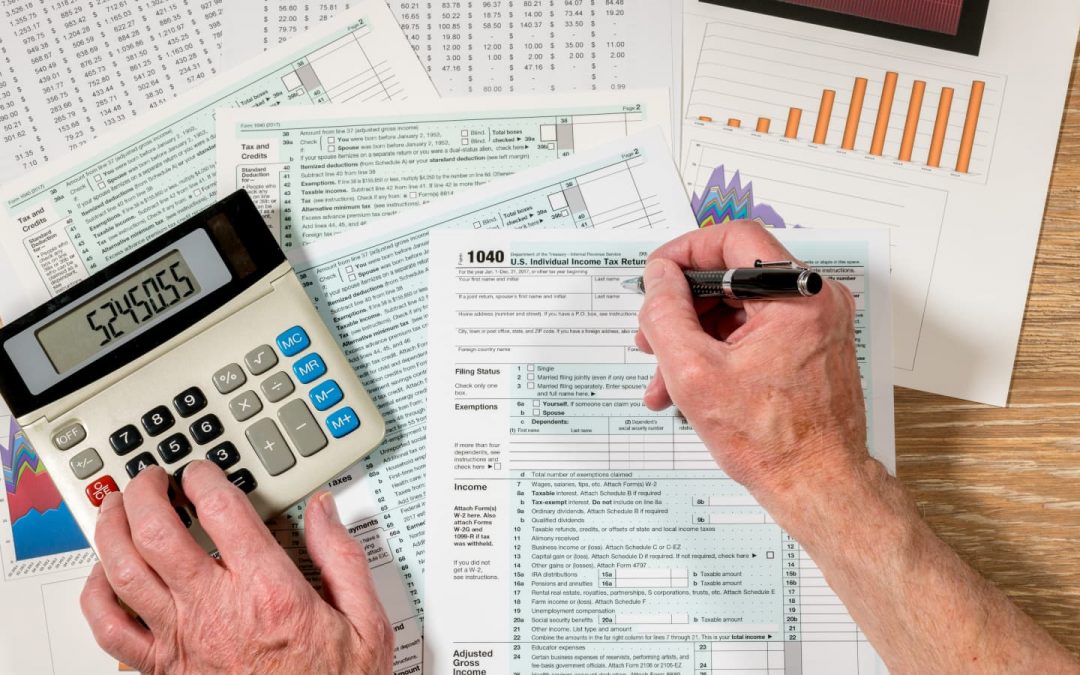 It is that dreaded time of year in the USA. This is the time of the year when everyone is required to calculate and pay their federal income taxes. People routinely complain about having to do so, but it really is an “obligation.” In this post, I’m reprinting my past writings on this topic–which never go out of relevance at this time of every calendar year. Long-time readers will likely recall the previous writings, but I post them anew this year for the benefit of new readers who have found my website and blog in the last year, and who have never seen my comments on this important topic before.

Besides the need to file a tax return and pay taxes each year, it is also wise to be alert to scammers who take advantage of people during the tax-filing season. Some scammers pose as IRS agents demanding that people pay their supposed “back taxes” with a credit card over the phone or dire things will happen to them. The IRS sometimes runs Public Service Announcements (PSAs) at this time of year warning that such calls are always scams because the IRS does not make such calls to taxpayers. If the IRS needs to contact taxpayers about anything, the PSAs I’ve heard state that they will send any notifications or requests for information in writing. If someone calls you claiming to represent the IRS, ask them to send the information to you in a letter. If you receive any letter claiming to be from the IRS which makes threatening demands, show it to your tax preparer before taking any action. Every year people fall victim to these types of scams. Don’t allow yourself be one of those who get scammed!

I hope the information below will be useful to readers in this American tax-filing season.

BE SURE TO PAY YOUR TAXES

It is that time of the year again. Americans everywhere have either already filed their tax returns or are making plans to do so. It is an annual ritual that we are all accustomed to doing. Usually the deadline for filing one’s taxes is April 15th, unless one files for an extension. This year, apparently due to unique burdens imposed on people and corporations due to the Covid-19 pandemic, the deadline has been extended to mid-May.

However, there always are some individuals who put off filing their taxes and ignore the obligation, and there is another group who intentionally refuse to file a tax return or become tax resisters for any number of reasons. There must be a significant number of people in these groups as this is the season where there are ads placed by some firms who promise to help people do their overdue filings and “make things right” with the IRS. Occasionally, I post on this topic to warn readers to be sure to file their tax forms and to avoid becoming any kind of “tax resister.” I wrote such posts in 2012 and 2019, and I am posting my previous post on this topic as a timely reminder to long-time readers of my blog as well as to introduce this topic to new readers of my blog who have never seen my previous posts on this subject. I admit I do not understand the mind-set which refuses to pay any taxes. The Bible is clear that believers should pay civil taxes (Luke 20:22-25

)). Also, since I served for a decade as a government employee in a Mayor’s office and in a Metropolitan government agency in the Twin Cities, I realize that government services are extensive and cost a lot of money. Everyone uses roads, bridges, airports, etc. Every city and county need police and fire protection. States need game management personnel, issue driver’s licenses and license plates and a host of other necessary activities. Many governmental jurisdictions have their own utility operations. We all have an obligation to pay our share of taxes to support these services we all use.

Since I addressed the biblically-related material in an article (Christian Rights and Citizenship Responsibilities) that relates to this topic in my previous post below, I won’t repeat them here. I urge you to read that article to apply biblical principles to both tax matters and daily life in these challenging times.

Personally, I stopped preparing my own taxes many years ago. Due to the complexity of the tax laws, I think it is best to give all pertinent information to a professional tax preparer and let them do the work. Some people with very simple forms to complete will not need a preparer. There are various tax-preparation services where filers can prepare their tax forms on-line so they can do it in a paperless fashion. This is a good time to remind readers that taxes and good citizenship are important biblical topics. Don’t be any kind of a tax resister and don’t participate in tax-avoidance schemes. You will save yourself a world of hurt by simply filing your taxes and paying them yearly. I hope the information and biblically-based analysis below will be of assistance to all readers.