THE GLOBAL CHIP SHORTAGE CAUSED BY A WAVE OF FACTORY FIRES 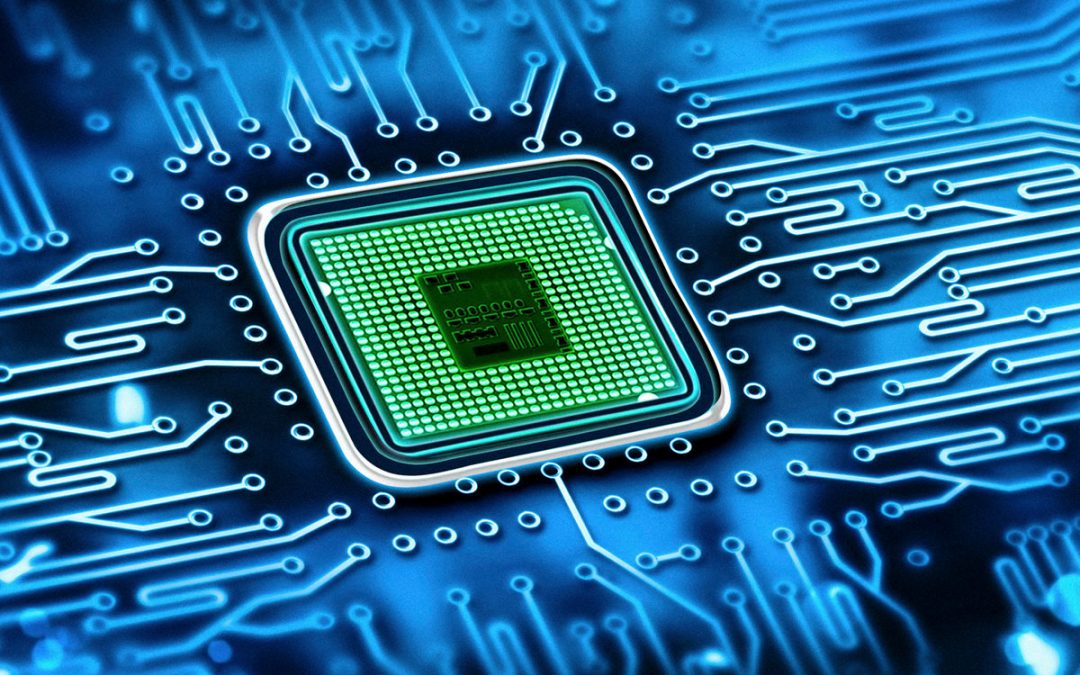 No doubt, readers are well-aware that there is a shortage of sophisticated computer chips which is affecting the global supply chains of many products. This post will look at how this computer chip shortage developed. Let me state at the outset, that something strange is going on.

The first link discusses the pervasiveness of the computer chip shortage in all kinds of industries, automobile production is being heavily reduced due to chip shortages, consumer electronics are affected, medical devices are unable to be built in the numbers needed, etc. As the link notes, the computer chip shortage affects so many supply chains because they are in “just about everything we use.” As producers fight for access to enough chips to keep their product lines running, this bids up the price of available chips and contributes to inflationary increases in prices in “just about everything we use.” The link touches on what I want to focus on in this post. It mentions that last July, a fire at a factory in Japan damaged the supplies of a specialized kind of fiberglass needed for circuit boards. It also relates that a second major fire in October damaged another factory in Japan which produces chip-related materials that are needed to make advanced technological systems in automobiles and other industries. This plant was sufficiently damaged that as of February it was still not back in production. Obviously, this was not a minor fire. It also informs us that Taiwan is trying to build new chip-making facilities but that it takes about five years to bring such a high-tech plant on-line. Clearly, it will take a long time to get production back to a point where it can satisfy the demand.

The second link addresses the July factory fire and the shortages in sophisticated products caused by that fire. The third link focuses on the October fire and refers to it as a “three day fire.” That had to be quite a conflagration to take three days for fire departments to subdue that fire. Clearly, this was not a few waste baskets that caught on fire accidentally. This had to be a truly devastating fire to take that long to suppress it. The damage must have looked like the factory had been bombed in a war-time raid if it burned for three days. The third link lists some of the types of high-tech products that will be in limited supply for a long time. Taking that plant’s production out of the global supply chains explains a lot about why computer chips and high-tech products are in short supply. This is the fire that the first link said was so bad the plant was not yet back in production four months later. I do not know if it has returned to production yet. The fourth link offers details on a third major fire in March, 2021 that further sets back the production of high-tech products needed for computer chips, circuit boards, etc. This link, from the BBC, states this latest fire will have a “massive impact” on the ability of the industry to produce high-tech systems for automobiles. The fifth link adds that the impact of one of the factory fires was worse than first reported. It notes that instead of 11 major high-tech chip-making machines being destroyed in the fire, it was actually 23 such machines that were eliminated so the damage was over twice what was originally thought.

In the Spring of 2021, the third fire disabled a large factory in Japan that makes computer chips for audio equipment and other industries (sixth link), and the link reports that it may take six months to get that factory back into normal production. It was hoped that Taiwan could ramp up chip production to help alleviate the global chip shortage, but the “worst drought in 67 years” is jeopardizing chip production in Taiwan (seventh link). Taiwan’s drought is now so severe that drinking water for part of Taiwan’s population may be eliminated two days a week to preserve the small remaining supply of water. One major reservoir reportedly has only 10% of its normal water supply remaining. The link reports chip-making plants need many millions of gallons of water per day, so it sounds unrealistic to hope more chips can be made there when households are running out of drinking water. I mentioned the severe Taiwan drought in a post in late April, but that drought is now further threatening the global computer chip shortage.

Perhaps some readers may think three major fires at factories critical to producing computer chips, circuit boards and other high-tech equipment vital for many industries is a mere coincidence or just a wave of bad luck, I do not share that opinion. After the first fire wouldn’t production companies take extra precautions to make sure no such fires could occur at other like facilities? After the second such fire, wouldn’t production companies start seeing a trend and redouble security efforts to prevent such fires? I think the obvious answer is “yes;” however, major fires kept occurring. Even if no further fires occur, normal chip production in the global high-tech industry will be reduced for many months yet, at best. It is my opinion that the possibility of these fires being set deliberately needs to be considered. The automobile industry seems to be particularly hard hit, but clearly all major chip-using industries are feeling the effects of the global chip shortage. Since all products are manufactured, inventoried and distributed via digital systems, shutting down a number of large chip production facilities affects the commerce of the entire world, and, due to many developing shortages, drives prices of all items upward.

If the fires were actually deliberately caused, I won’t speculate on who is responsible for them, but I do want to offer some comments on how this crisis could contribute to an eventual fulfillment of a biblical prophecy. Rev 17-18 prophecy that in the latter days, the entire global political/monetary/financial system will experience a sudden and unexpected collapse. The exact trigger for that event is not revealed to us, but this prophecy will be fulfilled in the world’s future. It will be time of great hardship, and Revelation 17:26’s language infers warfare and bloodshed will accompany this prophesied collapse. The computer chip shortage will be with us for a considerable period of time, straining the world economy. Given the Covid lock-downs, droughts and inflationary increases in prices for food crops, lumber and other commodities, wild government spending and the debauchery of global fiat currencies, the situation is becoming ripe for some trigger event to fulfill the prophecy in Revelation 17-18. When that prophecy is fulfilled, global chaos will ensue for an unknown period of time, before a new global political/monetary/financial system is brought into being. That final world system is called the “beast” system and it will dominate the earth for only a very short time–42 months (Revelation 13:1-5). That beast system collapses when Jesus Christ returns at the head of a heavenly army to annihilate it (Revelation 19:11-20:5). When you see the beast system arise, you can start the count-down to the end of this age.

I hope you are making some preparations for these prophesied events as none of us knows how much time is left before Revelation 17-18 is fulfilled. If you would like a biblically-based commentary on making necessary preparations, please read my article, Should Christians Prepare for Future Hard Times?  For confirming evidence that we are living in the biblical latter days when this prophecy will be fulfilled, please read my article, Are We Living in the Biblical Latter Days?