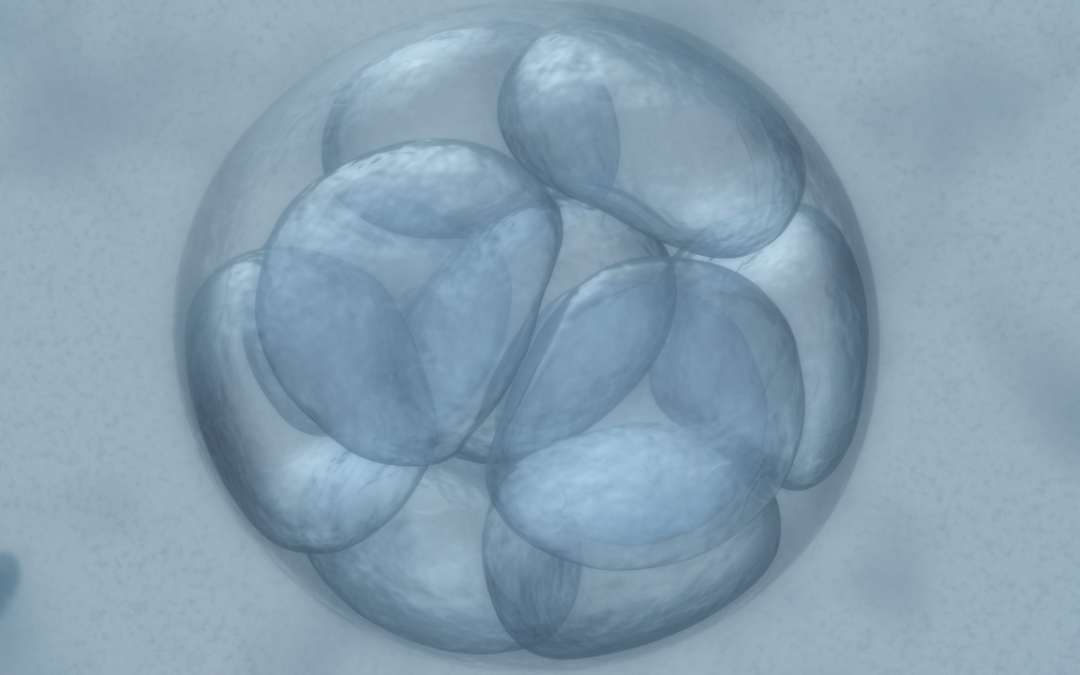 Scientists are continuing to attempt to create animal/human chimera organisms and life forms. One of the latest attempts is documented in the first three links, all of which address the same laboratory effort: to create chimera organisms that are formed from monkey and human cells. This weird lab experiment sought to determine the compatibility of monkey and human cells in a controlled situation. This was not an effort to create a fully-grown, living, monkey-human creature, but rather to see how many days this kind of mutated cell mixture could survive. It turns out 20 days was about the upper limit. The first link calls the cell combinations “short-lived hybrid organisms,” and adds that previous efforts at creating human/pig combinations have been “only partially successful.” One stated goal of such experiments was to determine if organs intended for human transplantation could be grown inside pig’s bodies.

The first link offers an evolutionary speculation to explain why human/pig hybrids have not gone well. It reports the assumed gaps in evolutionary development for pigs and humans as being the reason for poor results. I have a different explanation. Since the theory of evolution is easily proven to be a bogus explanation for life on earth (see the evidence in my previous posts in the fourth link, fifth link and sixth link), we are left with a divine creation as the only reason why so many complex and diverse species came into existence together on an earth that was environmentally-designed to support them all. When you read Genesis 1’s creation account, it is clear that God put a “hard barrier” between each Genesis “kind.” For example, cows can interbreed within the bovine “kind,” horses can interbreed within the equine “kind,” dogs can interbreed within the canine “kind”, etc., but no animal can interbreed across any Genesis “kind” by normal copulation. Indeed, the Creator designed quite intricately the pheromones, courtship rituals, display mechanisms, etc. of each species to attract only males and females of each Genesis kind to reproduce together. God never intended for any breeding between the different Genesis “kinds” to ever occur. In the natural world, it is impossible. However, because mankind has rejected God, scientists are trying to force non-divinely created creatures to occur across these divine barriers via laboratory mechanisms.

The second link and third link discuss the ethical concerns that some have with such chimera experiments. One that I found odd is a debate about whether chimera animal/human creatures (if they are successfully “created”) should have human rights, sub-human rights or no rights. I think it is safe to say that since any such creature would exist outside the will of God, it will have no human “soul” regardless of how much human content its genes may contain. With no “soul” it is possible such “Frankenstein” creatures may be incapable of ethical behavior or ethical thought. The seventh link is a post I wrote years ago on chimera species development and why it is contrary to biblically-revealed divine intentions and allowances.

Now prepare to be shocked. Scientists are also grafting the scalps of aborted babies onto the bodies of rodents to see if human skin can be made to meld with the bodies of rodents. I’m not making this up. Feel free to do a web search and many links documenting and discussing this bizarre experiment will be available to you. The eighth link, ninth link and tenth link examine this truly ghoulish experiment, which, in my estimation, is worthy of something Dr. Mengele might have done in the Nazi concentration camps of World War II. Who is funding this mad scientist experiment? None other than the U.S. government agency headed by Dr. Anthony Fauci! Dr. Fauci’s National Institute of Allergy and Infectious Diseases (NIAID) has reportedly given $400,000 to fund this ghoulish experiment. Apparently they think that discovering that some human skin patches sprouted human hairs while grafted on to the bodies of rats and mice is a worthwhile use of taxpayer dollars. No wonder the government supports abortions and funds Planned Parenthood. The “mad scientists” in various laboratories obviously need a supply of aborted babies’ bodies to do these kinds of bizarre experiments. How can any ethical doctor or scientist fund or conduct such ghoulish experiments? Knowing that Dr. Fauci apparently thinks this kind of experiment is acceptable for tax-funded support, doesn’t it just make you want to run out and get vaccinated by one of the experimental covid-related vaccines being pushed by Dr. Fauci and other establishment voices? As my previous post noted, none of the experimental vaccines currently being pushed on the world’s population have been certified as “safe and effective” by the FDA.

At some point, God is going to be very angered by this type of activity. Mankind has done this before, and it almost led to God terminating the human race vis The Flood for such sins. The book of Jasher is twice mentioned as being a valid canonical book in ancient Old Testament times ( Joshua 10:13, II Samuel 1:18), but the “1840” version that is available today has not been included in the Bible’s modern canon. In reading it, it was my judgment that the book of Jasher available today was quite complementary to the Bible from its beginning through the early times of Moses. It adds considerable new perspectives on the lives of the patriarchs that I find credible. However, later chapters of the modern version of Jasher have conflicts with the Bible and some chapters that are clearly spurious later additions. The pre-Flood world, according to Jasher 4:18, relates that mankind then was able to mix the species together–which corrupted “all men and animals.” The successful making of chimera species, as Jasher 4:18 indicates really happened, could only occur if the pre-Flood civilization was as high-tech (or higher) than our own high-tech society. Jasher 2:13 tells us pre-Flood mankind was literate, and Genesis 4:20-22 records that mankind had a sophisticated division of labor society in the pre-Flood world, having people devoted entirely to livestock-management, musician activity and metalworkers. They were not a race of ignorant “hunter-gatherers.” How far advanced they were is revealed in their immediate post-Flood project: the Tower of Babel. Modern images of that project generally depict a tall ziggurat, but that is hardly the case. Genesis 4:1-9 describes the project as a “tower” whose “top” would “reach unto heaven.” Moses had to describe that project in the low-tech vocabulary of his time. In modern terminology, we would likely describe it as an erect rocket that would propel a nosecone into outer space. In other words, the pre-Flood civilization had a space program and were space-travelers to an unknown degree. The immediate post-Flood project at Babel moved God to see that mankind had reached a tipping point where “nothing will be restrained from them, which they have imagined to do” (verse 6). Having seen how that level of technology destroyed human society in the pre-Flood world, God was not about to let that happen again then. He confused their languages and put them all “in the stone age” by making them all illiterate and unable to read or comprehend the pre-Flood language any longer. The various nascent nations forming around a common linguistic tie would take centuries to develop a variety of new writing systems, giving modern mankind the false concept that writing was never developed until more recent recorded history.

Matthew 24:37 prophesies that only at the very end of this age before Jesus Christ returns will mankind be allowed to again develop the previously-forbidden levels of technology reached by pre-Flood mankind (the latter-day civilization would mirror the pre-Flood world of Noah). We now have modern space programs and are conducting chimera experiments to develop cross-species creatures–just as pre-Flood mankind did. It angered God into taking draconian direct action in mankind’s affairs in the pre-Flood and early post-Flood periods of time, and it will do so again. The fact that these pre-Flood technologies are again present among mankind proves we are, indeed, in the prophesied time called the “latter days” or “time of the end” in biblical prophecies. For further information that we are now living in the concluding years of our current age, please read my article, Are We Living in the Biblical Latter Days? If you wish a much-deeper examination of the pre-Flood world’s technologies and that society’s end, please read the seventh link of this post and listen to my audio message available at the “Speeches” tab at my website entitled, As It Was in the Days of Noah.