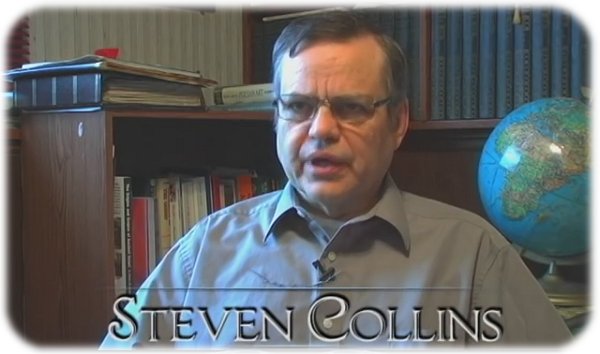 In April, I informed readers about a freak injury that had occurred to me and also asked for prayers for my adult-age daughter who has experienced chronic pain problems from endometriosis and complications from that condition. I felt it was time I give readers an update on these matters.

The good news is that I did not have any cervical vertebrae fractures and the pain levels in my neck/shoulder area have dropped significantly. A targeted physical therapy regimen has really helped a lot. However, my lower back an upper leg pains gradually continued to worsen until I had to walk with a very noticeable limp. Last week, I went to a chiropractor and asked if I had a displaced hip joint. It turns out I did have that condition and he “put it in place” with a loud pop. The head of my leg bone had  become displaced outward and lower than where it should have been in the hip socket. I’ve been having noticeable pain reduction since the hip joint was put back in a proper position and more progress is expected as time passes. The freak injury with the dog flipping me over and dragging me was the only incident violent enough to cause such an injury so that must have been where the problem originated. I do still have to limit my time in fixed positions (such as sitting and staring at a computer screen) so I am not currently able to do extended sessions at a computer yet. Hopefully, I will be able to do so in the future!

On the other hand, my daughter has continued to have worsening pain due to her early-onset endometriosis. Tests have confirmed she has a 3 1/2 cm mass of some kind near one of her ovaries which has been identified, for now, as a “para-ovarian cyst.” She may also have new bowel adhesions from the endometriosis (she has had one before). Her pain is quite severe and she cannot possibly work at a job or support herself until she is well. She describes the pain as “having a blowtorch turned on inside her body,” and she has collapsed into near-unconsciousness from it at times. She is staying with me until her health is much improved so I am her primary caregiver. Needing more help, we requested from her local doctors a referral to the Mayo Clinic in Rochester, Minnesota. Just today, we heard via telephone from the Mayo Clinic that they have accepted her as a patient and they will be examining her next month. Exact schedules will be finalized later. I’ll be driving her there and will be away from my computer for several days in June when that happens (I don’t have a laptop to bring with me). Please do pray that the doctors at the Mayo Clinic can precisely diagnose her ailments and come up with a successful treatment plan!