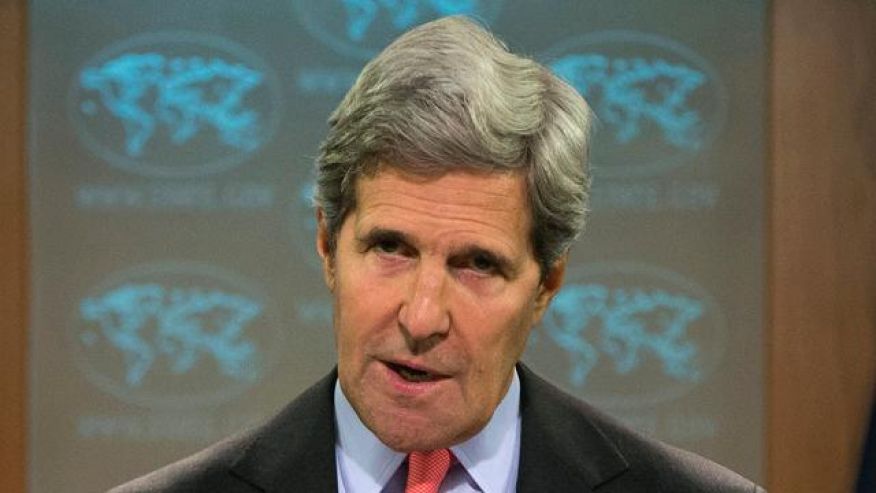 Well, as Obama is about to leave the White House, his true colors finally were there for all to see. Even though he has mouthed words of support for Israel during his presidency, he always looked as if he had his fingers crossed behind his back as he uttered them. His strong anti-Israeli, pro-Palestinian stance is now there in the open for all to see.

In the latest of a long line of anti-Israel resolutions at the UN, Obama ordered the UN ambassador to abstain at a Security Council vote condemning the Israeli settlements in what is called the West Bank. This had the effect of voting to support the measure because a US “no” vote would have meant a veto of the resolution. This has created a firestorm of rage within US political circles–both Jewish and non-Jewish. In taking this action, Obama has “flipped the bird” toward the Israelis as one of his final acts. The first link includes the efforts of the Obama administration to justify their obviously anti-Israeli action, but the reactions to the Obama decision to abandon Israel at the UN could be major and far-reaching. It also notes that President-elect Trump tweeted right after the UN vote that “Things will be different after January 20th,” and that “Reaction from U.S. Republicans and Jewish leaders around the world was swift and sharp.” The second link calls Obama’s anti-Israel action “a striking rupture with past practice,” and called it “one of the biggest American rebukes of its long-standing ally in recent memory.”

Both the second and third links reported that Israel had turned to Donald Trump for help when it became apparent to the Israeli leaders that Obama was about to betray Israel. The third and fourth links report that Trump had consulted with the leaders of Israel and Egypt and had been successful in convincing Egypt to withdraw the resolution–apparently to give a Trump presidency a chance to find a solution to the longstanding Israeli-Palestinian problem. That was quite a diplomatic coup for Donald Trump, and it also confirmed the intentions of both Trump and Egypt’s President al-Sisi to restore a positive relationship between Egypt and the USA after Obama had damaged them by his support for the destructive Muslim Brotherhood administration inside Egypt. Unfortunately, four other nations pushed the resolution forward so Obama could have the US go on record as betraying Israel in his waning days as president. I think Obama’s “victory” will be a pyrrhic one which will actually do much harm to the Palestinians hope of their own state and to the Democratic Party itself.

As was indicated in the first link, Jewish leaders and organizations have reacted with angry shock at Obama’s betrayal of Israel. This will likely move many American Jews to switch their donations and votes to the GOP led by the vigorously pro-Israeli Donald Trump. The fifth link reports Trump’s firm intention to quickly reverse Obama’s anti-Israeli stance at the UN. Indeed, Obama’s betrayal of Israel may make Trump even more aggressively pro-Israeli than he had intended to be at the UN. I suspect that the very pro-Israeli US Congress will not only support Trump’s pro-Israeli stance at the UN , but will also pass anti-UN actions in the US Congress that Obama will sign. For example, the Congress could drastically reduce US funding for the UN until it reverses this anti-Israeli vote. The sixth link shows Trump and any pro-Israeli actions in Congress will have the support of at least four Democratic senators–including the Democratic Senate Minority Leader, Chuck Schumer of New York. This could also trigger a political civil war inside the Democratic Party.  One of the leading candidates for the Chairmanship of the Democratic Party is Rep. Keith Ellison, a Muslim who was once close to the radically anti-Semitic leader Louis Farrakhan (last link). Obama’s betrayal of Israel could make Ellison’s selection to head the Democratic Party a toxic choice to many Democrats in Congress as it would make it harder for many Democrats to get elected from districts which are firmly pro-Israel.

This could also have very severe ramifications internationally. The Palestinians will be emboldened by this UN vote and will likely make such grandiose demands in any Israeli-Palestinian negotiations that they will kill any chance of the negotiations ever succeeding. Israel may “dig in its heels” and refuse to participate in any further negotiations until the UN vote is reversed.  Some analysts on a cable-TV panel I was watching last night opined that this UN vote could have the effect of a new international law.  What if some over-zealous officials in a pro-Muslim European national government decide to arrest an Israeli official visiting their nation and charge him with being an official of a nation violating international law on the settlements issues? There will be “hell to pay” if that happens. Also, expect that the new President Trump will likely put intense pressure on the UN to reverse this vote. He could decide to withhold money and other support from the UN until it does so. Obama has left a mess for his successor to clean up internationally, and a mess for his fellow Democrats to clean up within their party after Obama leaves office. One other thing it may do. If Obama had any thoughts about running again for the presidency in 2020, those thoughts have almost surely been torpedoed by his UN action. I also think the Palestinians have overplayed their hand. The Sunni nations in the Mideast need an alliance with a powerful Israel to jointly resist Iran’s militarism in the Mideast far more than they need any Palestinian state. Indeed, any future Palestinian state could end up being allied with Iran, so why should the Sunni nations help them?.

The Israeli settlements have a warm place in my heart. In August, 2000, I was in Israel for a week. I visited the Israeli settlement of Shilo one afternoon (biblical “Shiloh”), and loved that community. It had a synagogue with some actual green grass around it and a replica of the Old Testament altar that used to be there in the time of the Judges when the Tabernacle stood at that location. With its lovely homes and children peacefully playing on their razor scooters, I felt like I could have been in any American community. I felt at home there.

Obama’s betrayal of the Israelis has a biblical connection. Zephaniah 2:1-10 prophesied the Jews would have a nation again in the latter days time before God directly intervenes in mankind’s affairs, and verse 8 specifically states God is angered by the surrounding nations who “magnify themselves against their Israel’s] border”–which is exactly what the Palestinians and their supporters are doing. Zechariah 12 and 14 also prophesy that God will be firmly on the side of the Israelis/Jews (the house of Judah) in the latter days and will directly intervene to save them when it becomes necessary. In Zechariah 12:3, God adds that he will “cut in pieces” those who oppose the Israelis/Jews, and that he will be with them (and their city of Jerusalem) “though all the people of the earth be gathered together against it.” In the recent UN vote, all nations did gather together against the Israelis. The Israelis had no friends or allies there. However, they will have a huge ally very soon when Donald Trump becomes president on January 20th.

For those wishing solid documentation that the Israeli/Jews are the modern house of Judah, please read my free article, Four Reasons the Jews are Judah.