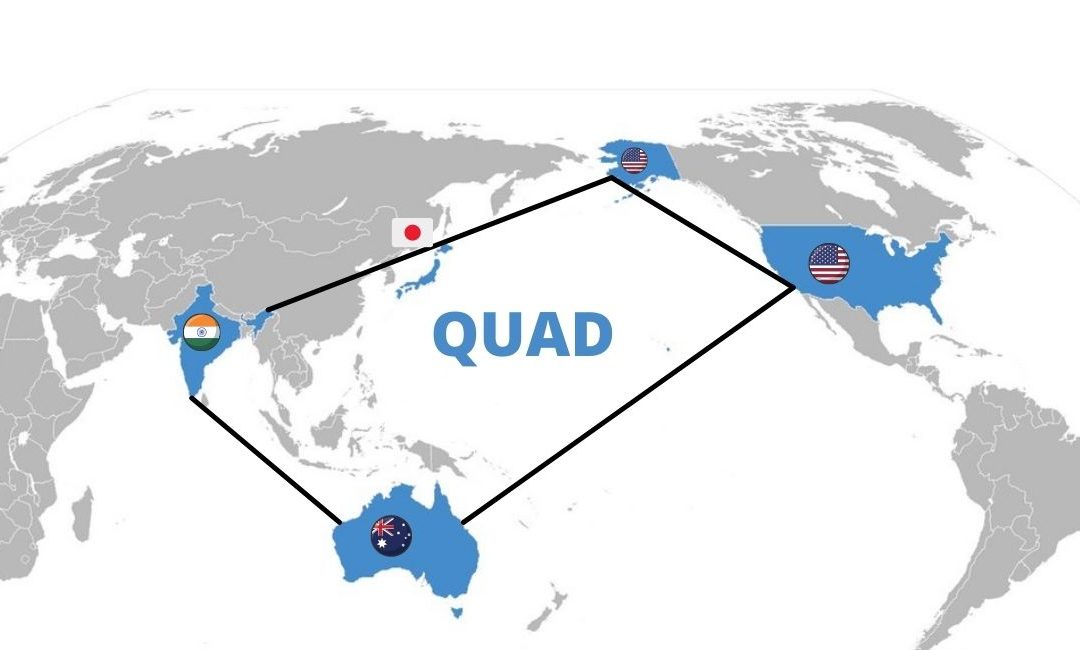 My previous post was on Japan’s clear decision to take military steps to deter attacks from China and North Korea. There have been more developments on this topic so I am passing them on to readers as a timely follow-up to my previous post.

Japan has embarked on deploying a new air-defense system that would give it a great advantage over attackers. It has decided to develop and deploy an electromagnetic rail gun technology that can shoot down incoming hypersonic missiles. This is an aggressive decision as the USA tried to develop this technology in recent years to deploy on US naval warships but the effort failed. If Japan can make this system work effectively, the first link cites the math that indicates they could fire about 900 rounds of hypersonic interceptor rounds at incoming missiles for the cost of just one air defense missile. That would be extremely cost-effective! Japan cancelled an Aegis Ashore air defense system it was going to buy from the USA, and it is apparent that Japan feels they can build a more cost-effective system with rail gun technology than with Aegis missiles. Until they successfully deploy such a system, Japan has warships with Aegis air defense systems to intercept missiles fired at Japan’s home islands.

If Japan can make this new system work, it will put Japanese weapons technology at an advanced level which would be more sophisticated and advanced than US air defense technology. The USA may be buying this new air defense system from Japan in the future if it can be made to work! It does show that Japan believes it has the know-how to build this new cutting-edge military technology. The first link opines that Japan will likely use nuclear power to generate the huge power source needed to operate an electromagnetic rail gun technology. Since Japan is a close ally of the USA, I’m wishing them every success in building this new system. The link cites military financial allocations that are not that impressive, but all nations have “black ops” budgets besides the programs they acknowledge openly. Given the many missiles and rockets North Korea is firing and given the proximity of China and Russia, Japan has an urgent need to develop this technology as quickly as possible.

The second link offers some extremely important analysis which I urge all readers to review. It details Japan’s increasing efforts to forge defense ties with friendly Western nations to confront and deter Chinese militarism. The link reports that Japan and Australia have inked an agreement that gives the two nations a “special strategic relationship.” It can’t be openly called a military alliance due to the constraints of Japan’s post World-War II Constitution, but the link also discusses the increasing likelihood that their pacifist Constitution will be amended to reflect modern military threats. It notes Japan is also trying to forge similar ties with the United Kingdom and France and is also pursuing an effort to join the “Five Eyes” alliance of the USA, the UK, Canada, Australia and New Zealand. If Japan joins the Five Eyes alliance I expect India will do so as well as India is a member of the Quad group which also includes the USA, Australia and Japan. It appears Japan has made a strategic decision to forge close military ties with the English-speaking nations as well as with other Western nations like France. It is entirely possible that the recently-signed AUKUS alliance that includes Australia, the UK and the USA may be expanded in the foreseeable future ahead of us.

The third link focuses on a decision by the Japanese and American governments to work in a closer state of cooperation in developing new military technologies and an array of bilateral cooperative projects that enhance the national security of both nations. I would not be surprised if that cooperation included joint development of the new electromagnetic rail gun project begun by Japan. If the USA shares with Japan all it has learned in its effort to develop such a system (as it should), Japanese and American engineers can work together to solve the problems which have stymied such efforts to date.

I cannot help but make an historical observation about how national interests can change over time. In the course of world history, seven decades isn’t very long. However, in that short span of historical time, world geopolitics have seen the USA and the UK shift from being allies of Russia and China vs. Germany and Japan to being allies of Japan and Germany vs. Russia and China. Japan is making a national decision to get very serious about increasing its military power to help defend the western bloc vs the Chinese-Russian bloc. On the other hand, Germany is not yet serious about pulling its weight in the common defense of the Western-oriented democracies.

This realignment of alliances was actually prophesied in the Bible approximately 2500 years ago in chapters 38-39 of Ezekiel 38. During World War II, the global alliances were not in harmony with the prophecies of Ezekiel 38-39. That has changed in the aftermath of that war. Now, global alliances are in complete harmony with the prophecies of Ezekiel 38-39, confirming that the Creator God’s divine purposes are shaping world events and alignments to make sure the Bible’s prophecies get fulfilled. Isaiah 41:21-26, 42:9-11 and 46:9-11 all cite God as challenging mankind to look at his ability to fulfill his biblical prophecies as proof of his reality and his sovereignty over the earth’s activities. When you look at how God has brought modern national alliances into the positions prophesied in Ezekiel 38-39 for a period of time called the latter days (Ezekiel 38:8 and 16), I’d say the God of the Bible has conclusively proven both his reality and sovereignty over the destinies of the nations. If readers have not done so, I urge them to read my articles, Are We Living in the Biblical Latter Days?, What Ezekiel 38-39 Reveal about a Future World War III, Japan’s Role in Biblical Prophecy and The United States of America in Biblical Prophecy. If you read these articles, you will see and understand the divine plan for the nations as this current age of mankind draws to a close.