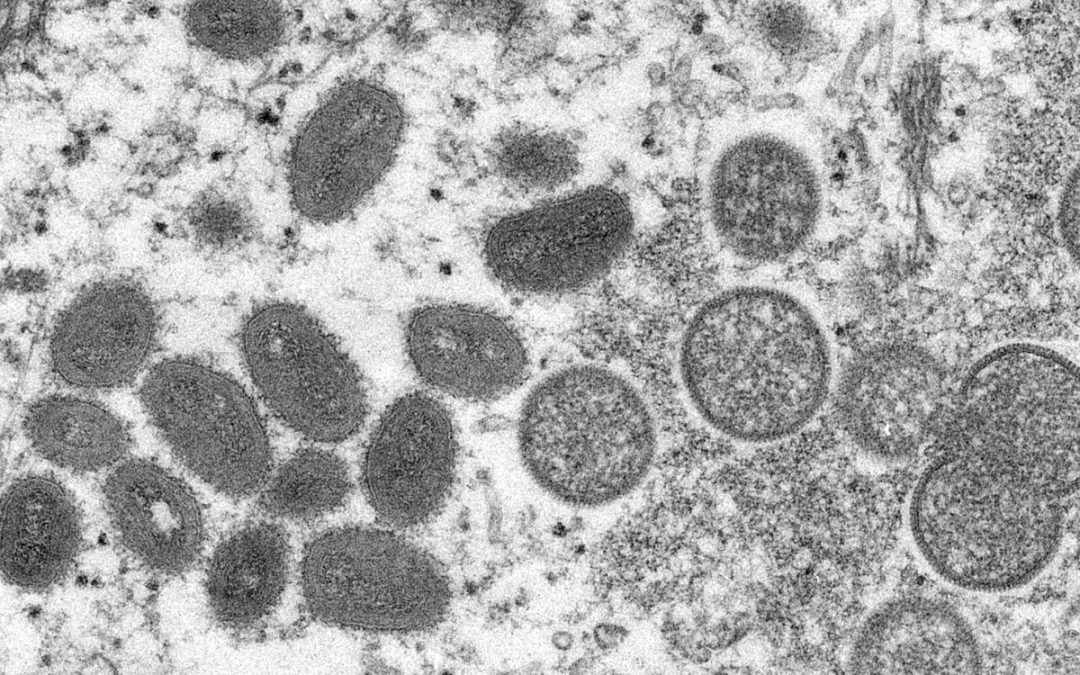 By now you have likely heard that a number of cases of a disease called “monkeypox” have been located in Europe, and a very small number of cases have been found in the USA as well. Is this a real pandemic threat or are we witnessing some sources having a severe overreaction to a rather minor health threat? Let’s look at the medical facts. The first link reports the WHO has warned there will be more cases, but what kind of cases at present are we looking at? The first and second links have somewhat different totals but they mention, as of their writing, only about 100 cases worldwide outside Africa–where the disease is usually found. Apparently, there have been no deaths yet from monkeypox as of when those links were penned. The second link details reactions from British health authorities, which state that the disease “does not spread easily” and that it is “rare and unusual.” That should be reassuring to everyone; monkeypox clearly poses no threat such as was posed by the covid/coronavirus disease. There is no cause for undue alarm about monkeypox based on the information in the first two links. There is nothing from scientific sources indicating a pandemic is even possible.

Both the first and second links do reveal who is mostly at risk of contracting monkeypox. They identify the primary at-risk group as men who have sex with men (either homosexuals or bisexuals). Since the disease is spread by close personal contact, monkeypox is easily preventable by taking judicious measures to avoid any close personal contacts that could spread this disease. For balance, I’ve included the third link which seeks to shift the stigma for spreading this disease from gay men. However, it admits that of the over 100 persons who have contracted monkeypox, all but one is a male. That metric alone supports the view that it is, indeed, gay and bisexual males who are not only the population which is at-risk but it also argues that it is gay men who are spreading it. Since the disease is spread by close contact with others, it is vital that all people, regardless of their gender, take special care to limit “close contact” to only other people who can be trusted as being uninfected. Since a bisexual male can transmit the disease to a female, everyone –including females– should be vigilant about who they have close contact with.

The fourth link, from the Associated Press (AP), asserts that this monkeypox outbreak is traceable to two “gay raves” which took place in Belgium and Spain. It also cites a “Leading advisor to the World Health Organization (WHO)” as calling the outbreak a “random event.” It does warn that monkeypox could spread via clothing or bed sheets that were infected by people who have the disease. It does discuss an event where the outbreak into the developed nations may have occurred. It mentions that there was a large gay “Pride” celebration in the Canary Islands which was attended by circa 80,000 people. Obviously, it can be assumed the people attracted to that gay event were gays, and that they came from many nations. The cited links also stress that the monkeypox disease usually remains confined to Africa, but the Canary Islands are located just off the northwest coast of the continent of Africa. It can be logically assumed that there were people attending that gay event from both Africa and European/Western nations. I’m sure the health care authorities will do contact tracing to try and pinpoint where monkeypox’s spread into Europe occurred, but the event in the Canary Islands would be a prime location to begin their search if the dates of the event and subsequent infections in Europe line up in order.

The fifth link and sixth link contain the medical and scientific facts about the entire monkeypox outbreak. For most readers, this information should be very reassuring. The clinical medical information informs us that monkeypox is a much weaker member of the smallpox family of diseases. It poses no pandemic risks like those associated with smallpox or covid. I urge readers to read both the fifth and sixth links. They present overlapping information, but they are not identical links. The final link is especially thorough in its analysis of the monkeypox disease, its risks and how to prevent it. After reviewing the scientific medical information, you will be able to conclude that the risks posed by monkey pox are relatively minimal, and that its morbidity rate is also quite low. There is no need for any new vaccine as effective vaccines already exist. If you do not have multiple sexual partners, your current risk is essentially zero. There is no need for masks and lockdowns. The only quarantine so far is in Belgium, which requires a 21-day quarantine but only for infected persons. It is clear that any attempt to use the very limited number of monkeypox cases to impose draconian “health care” measures that shut-down society are entirely unwarranted. Such actions would be a severe overreaction in this matter.

Given that the medical information warns against close contact and/or sex with multiple partners, I cannot help but observe that if everyone followed biblical sexual laws, this monkeypox threat would never have gotten started at all. Indeed, no sexually transmitted disease outbreaks could occur if sexually-active people limited their “close contact” to a single partner in a relationship where both parties are exclusively committed to each other. The Creator originally created males and females of every species (including humans) to copulate and produce offspring for each new generation. A reading of Genesis 1 makes this very clear. If the Creator’s laws were obeyed, all sexually-transmitted disease outbreaks would cease.

One last word of advice: Given the current, very limited spread of this monkeypox outbreak, if you stay away from “gay raves” (and those who frequent such activities), you should be quite safe from any monkeypox exposure.