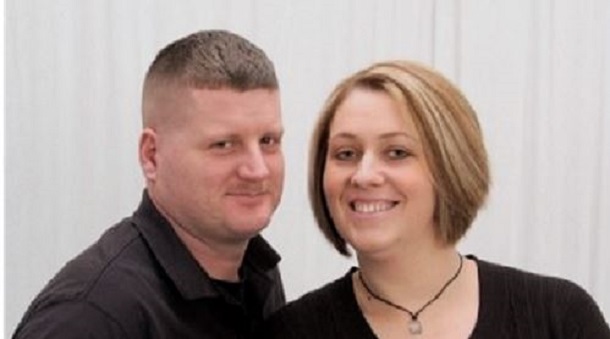 The first link reports that a Maryland public school attempted to force students to make Islamic confessions without seeking any consent from parents. Indeed, the article asserts the school tried to do this secretly and was caught when a military family found out the school was forcing Islamic confessions on their daughter. Amazingly, when the school doing this religious indoctrination effort was caught, it reportedly threatened the father of the daughter with arrest for complaining about the Islamic indoctrination. Now that’s chutzpah! A lawsuit has been filed in federal court over the violation of the students’ Constitutional rights in this matter.

This is incredible! In a time when Christians are so often told that there has to be “separation of church and state” by liberals who try to oppose in any public setting any expressions of Christianity or any aspect of the Judaeo-Christian biblical ethics which made our nation great), how can they be silent while Islamic confessions are imposed on American students in an American school on American soil? Obviously, it is only the expression of Christian beliefs and confessions that bother the radicals on the left who are trying to expunge Christianity from our society. This is one more example of the fulfillment of Deuteronomy 28:42 that “strangers” in our nation are exalting themselves ever-higher over the American people and our historic Christian heritage. How long will Christians put up with this kind of blatant violation of our Constitutional rights and any attempt to impose foreign ways or religions on our people? This verse from Deuteronomy does apply to the USA as we are one of the modern nations which descended from the migrating ten tribes of Israel who never returned to stay in the Holy Land, but founded other empires, kingdoms and nations throughout history. For those who doubt this assertion about America’s origin, I urge you to read my free article, The USA in Bible Prophecy. My books are also filled with documented evidence from both secular and biblical sources affirming this assertion. Indeed, there is so much secular evidence in my books which confirms the USA and many other European and western nations are descended from the ancient ten tribes of Israel that this assertion could be proven with secular evidence alone.

For more media articles and reports about the attempt by the Maryland public school to force Islam on its students, please refer to the second link which offers many such media options.

I’ll share with you a thought I have when I hear reports such as this one. I really wish the Two Witnesses were here and beginning their three and one-half year ministry which will feature a prophesied ability to wield unprecedented Divine powers to plague the enemies of God on the earth and demonstrate the power and sovereignty of the Creator God of the Bible (Revelation 11). Revelation 11:6 is most expansive in its prophecy that they will be able to assess plagues against whomsoever they wish “as often as they will.” They won’t need any court orders to impose their will. They will merely have to speak the words and the chosen plague will go forth and be implemented. There will be no “appealing” their decisions. I believe that this prophecy in Revelation 11 will be fulfilled literally in our latter-day period of time. You can read a great deal of biblical information about their future ministry in my article, The Two Witnesses. If they were here now, I wonder what they would have already done about this shockingly brazen anti-Christian action taken in the Maryland school which is the subject of the reports in these links.

I hope that God sends those Two Witnesses soon!