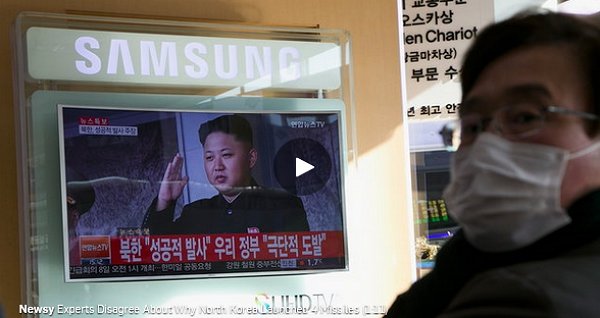 After writing my most recent post about the growing possibility of a preemptive strike vs. North Korea’s nuclear facilities, a reader sent me the first link which reports that key Japanese lawmakers are calling for Japan to have the ability to launch just such a preemptive strike to defend itself from the North Korean threat. This short post is to pass on to all readers the fact that Japan is actively considering this option. The second link is from the British media and it confirms the content in the first link. I have always found that it is good to apply a principle found in Deuteronomy 17:6 that it is wise to have corroborating witnesses to determine the accuracy of all matters. While the scriptural passage applies to capital crime cases, the principle is still a good one to use in documenting media stories as well. Those who have read my books and long-time readers of this blog know that I value having multiple affirming links on important factual matters.

The third link adds a report from last month that a top leader of Japan’s ruling political party called for a pre-emptive strike capability for Japan. While North Korea’s aggressive missile test firings near Japan may hasten Japan’s effort to acquire that capacity, it is evident that Japan was considering such an ability before North Korea’s most recent missile salvos.

The cited links indicate that Japan does not currently have a preemptive strike capacity vs. North Korea and that it relies on the USA for such protection, but that may not tell the entire story. Remember the old adages that “necessity is the mother of invention” and “where there is a will, there is a way?” The Japanese are very smart and inventive people. Japan likely could put together a preemptive strike now if it really had to do so, but it would doubtless prefer to act in concert with the USA and South Korea. Japan already has F-15 warplanes, and many F-15s around the world function in fighter/bomber roles. How hard would it be to equip some Japanese F-15s with extended range, fuel drop-tanks and give them cruise missiles or heavy bombs for armament? If they were equipped with appropriate cruise missiles, they wouldn’t even need to fly to North Korea to launch their weapons. Even if bombs were used, I assume Japan’s F-15s have in-flight refueling capabilities. That would enable an emergency Japanese bombing mission to North Korea already, in my estimation.

I hope readers find this brief, follow-up item to be useful information.