IS THE ULTIMATE “MARK OF THE BEAST” TECHNOLOGY NOW HERE? 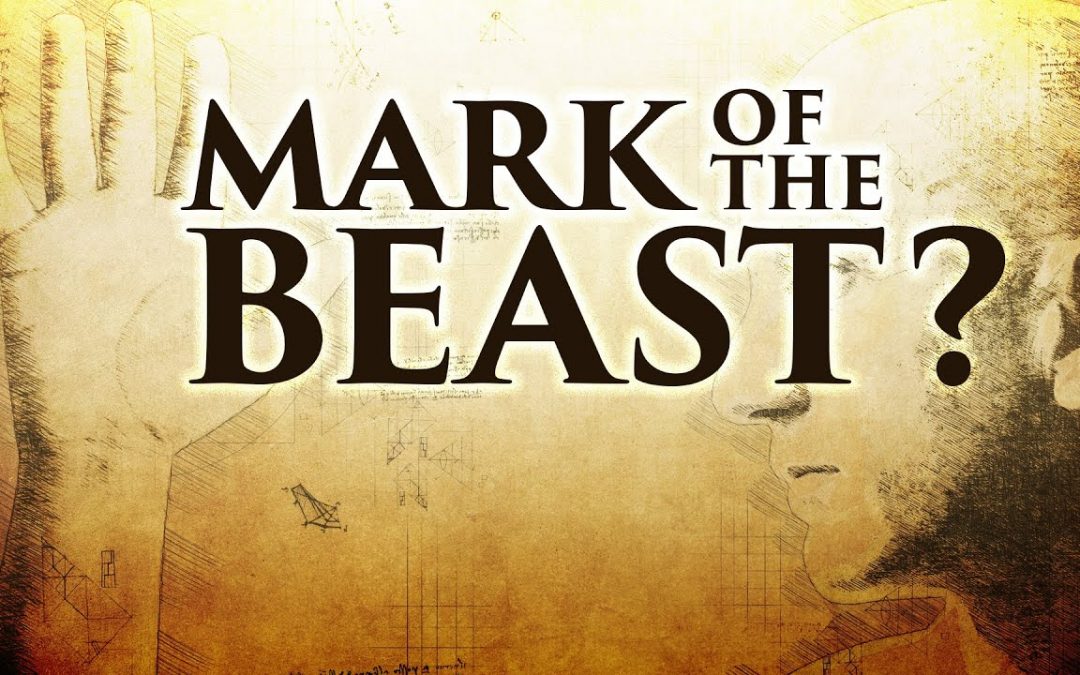 The first link and second link convey the same information, but I like to include two different website sources to document a story this important. This new highly advanced and invasive technology was reportedly developed by MIT and funded mostly by Bill and Melinda Gates. It is called a “quantum dot” technology, and these quantum dots are designed to be implanted inside human bodies essentially as a invisible “tattoo” which can be used to “buy groceries” or serve as a “vaccine passport” which can be “easily scanned by special equipment.” In other words, this micro-quantum insert will be able to store financial data about its host person and enable financial transactions to occur via the use of this high-tech and invisible “tattoo.” This technology can be placed into hands, foreheads or anywhere on a body. Placing it on hands or foreheads would make it easy to use when people are in a line to be “scanned” for various purposes.

Revelation 13:16-17 specifically states that a special “mark” of some kind will be inserted into people’s hands or foreheads to enable them to conduct financial transactions in a new global money system that will be instituted by a prophesied “beast” power which will be the final evil system on the earth in our age. It is allotted a mere 42 months to be in existence before Jesus Christ returns to destroy it permanently (Revelation 13:1-5, 19:11-20:4), so it will be relatively short-lived. It appears that this system will be universal and will be part of a cashless society. The prophecy could mean that money as we know it may cease to exist. However,current currencies could remain in place, but financial transactions would be conducted by waving your hand or holding a device to your forehead to implement transactions. Software could easily calculate all transactions with appropriate currency conversions or all transactions could be in a single new currency unit.

Since this new high-tech quantum chip can also keep track of one’s vaccine status, it can obviously keep track of all your medical history and information, and can update your digital files if you get vaccinated. Clearly, this device could hold vast types of personal information and serve as a tracking device which the beast’s bureaucrats could use to locate anyone, anywhere, any time. This would control the masses of humans in all nations like so many flocks of sheep. What if this “mark” becomes so pervasive that you will need it to turn on your computer, activate a cell-phone, etc?

There are some unanswered questions in the biblical prophecies. Does the beast power implement this personal tracking/control device system on “Day One” of its reign or will it implement it gradually? I suspect the latter option is the likely answer as it will give the beast’s mind-control ministries time to put a positive “spin”‘ on this new privacy-destroying system. There is another obvious question. Revelation 13:11-18 states the acceptance of this tracking/control implant will include something which constitutes “worship” of the new beast system, and that a religious leader will compel worship of this system and /or its leader. It is not entirely clear what will be required of people so this technology constitutes “worship” of a phony god instead of the Creator God. There is one possible scenario where the beast will be unable to fully implement this global control technology until nearer the end of its 42-month reign. Revelation 11:1-14 foretells two very powerful prophets will be empowered by God to impose miraculous plagues on the earth to try to wake people up to repent to the Creator God. These Two Witnesses have an allotted ministry of 1260 days and their ministry largely overlaps the reign of the beast system. The beast system kills the Two Witnesses and then continues in effect for an indeterminate amount of time before it is destroyed when Jesus Christ and the resurrected saints come to set up a Messianic Age/Millennium. While the Two Witnesses are present on the earth and have apparently unlimited access to wield God’s powers on earth, they will be far more powerful than the beast and false prophet for as long as the Two Witnesses are alive. They can easily forbid the implementation of the beast’s plans for as long as they live. It makes sense that it is only after the Two Witnesses are martyred that the beast system will have a free hand to implement whatever it wishes to do.

Keep in mind that Bible prophecy is very clear in Revelation 17 that the beast power will not come into existence until after the current “Babylon the Great” political/monetary system is overthrow by a cryptic “seven heads and ten horns”. Given how globally powerful that technology companies have become, it is possible that the “seven heads” may be global Big Tech companies and the ten horns may be ten nations acting as their allies. We do not know for sure who they will be, but that is one possibility since the beast power will possess and implement such high technologies. Given how technological developments are running wild and being implemented globally, it makes it more possible that the beast leader will turn out to be a technocrat, not a national politician.

There is another thing about quantum dot technology that we all should know. The third link offers a rather technical description about quantum dot technology. Some readers will find this interesting, but I urge all readers to scroll down to the subsection entitled “Viral Assembly.” This offers a stunning revelation! It states that “genetically engineered…viruses allow a preparation of quantum dot biocomposite structures. Obviously, this happens inside living bodies. Hmm. There are many media reports and articles asserting that (A) the covid virus was genetically engineered in a biogenetic facility in Wuhan, China, or (B) that it was a naturally-occurring virus unleashed by sheer coincidence near a biogenetic facility in Wuhan, China. We know that the covid vaccines pushed so hard on people by governments, the media and tech companies features not a traditional vaccine, but a new experimental “messenger RNA (mRNA)” technology that can alter the RNA/DNA inside human bodies. I find it interesting that the quantum dot inserts apparently need a genetically engineered virus present to activate inside human bodies. If the covid vaccines are truly genetically-engineered, then the quantum dot technology may already be developing inside everyone’s body who has taken any of the covid vaccines. If this is happening, this would be a covert and insidious way for the incipient beast system to implant quantum dot technology inside everyone without people knowing it is even happening. If the plan is to inject the quantum dot tracking/control system inside all human beings without their consent or knowledge, it would explain why all reports about the dangers of the vaccine are suppressed and why authorities are pushing so very hard to force/coerce everyone into getting the experimental genetic-alteration jabs. There is some speculation here, but it is a distinct possibility. At any rate the “mark of the beast” technology is definitely here now. This also means the fall of Babylon the Great and the arrival of the Two Witnesses could be a lot closer than we realize. It sounds like the beast power is edging closer to being revealed openly. When it does get revealed openly, expect it to unveil currently-secret military technologies to intimidate the nations (Revelation 13:4).

For additional information on the above topics, please read my articles, Are We Living in the Biblical Latter Days? and The Two Witnesses.