How Many Will God Save? 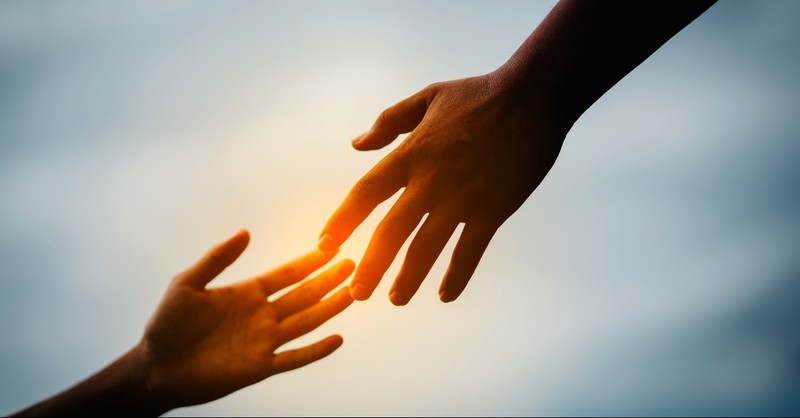 Christians generally assume that the unsaved either are tormented forever in “hell,” or are annihilated into non-existence in a final lake of fire. However, there is another alternative outcome for the unsaved that is found in scriptural teachings, especially when one key Greek word is translated literally and consistently in afterlife contexts. The Bible also teaches that the immortal Creator God has a plan of ages involving mankind on earth and that there is more than one resurrection through which his plan will be accomplished. This controversial audio message offers an entirely new (and very encouraging) perspective on afterlife issues.

Below is a audio-only message on this topic that I gave to a live audience many years ago. I am bringing this message to your attention in this blog at the request of a long-time visitor to my website. Over the years, this message is the one which has generated the most positive feedback of any audio message ever posted at my website. Some listeners have told me that it is one of the most encouraging Christian messages they have ever heard from any source.

Some of the concepts in this message will be new to the average Christian or to anyone who is familiar with generally-accepted Christian dogmas and doctrines. The concept of an ever-burning “hell” in which non-believers and sinners are burned alive in torment forever does not come from the Bible. God is just to be sure, and sins will bring penalties, but, ultimately, God’s purpose of saving the Creation through the sacrifice of Jesus Christ will be accomplished. After listening to this message, you will have a far more positive view of the Christian God and the Bible! You will also have a sense of hope that you may never have had before. Please have a Bible next to you as you listen to this message, and check to see if the scriptures do not have an entirely new meaning to you after listening to this audio message.