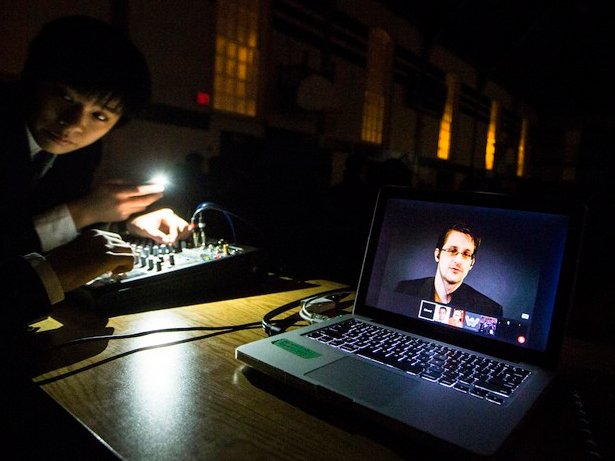 The European Parliament has just issued a huge “snub” to President Obama and his administration. In a narrow vote, the EU Parliament urged all EU member nations to “protect…Edward Snowden from extradition to the USA,” and called him an “international human rights defender (first link).” The EU Parliament resolution leaves no stone unturned as it further urges all EU nations to “drop any criminal charges against Edward Snowden, grant him protection and consequently prevent extradition or rendition by third parties, in recognition of his status as a whistle blower and international human rights defender.”

The first link reminds us that Snowden exposed the details of massive unrevealed surveillance programs conducted by the US government all over the USA and the world, “setting off an immediate global firestorm.” The second link offers another perspective on this story.

There is no way that this is anything but a huge slap in the face by the EU to Obama and his administration. That such a challenge to the USA was approved by the EU’s parliament shows the degree to which the credibility and “gravitas” of the Obama administration has sunk to new lows. I’m sure the entire world has taken note of this open slap from Europe to Obama and his administration, even though the liberal US media will likely downplay this or simply refuse to report this important event. That such an action could be taken at all reveals the degree to which the western world no longer accepts or defers to Obama (or the USA itself) as the leader of the western world. It also shows the depth of mistrust that even America’s allies now have toward Obama and his government!

Deuteronomy 28 contains a list of blessings or curses that will accrue to Covenant nations that either obey God or reject him. If a nation obeys God and honors him, it is blessed. If it disobeys and dishonors God, it accrues curses to itself. There is no question that America is increasingly disobeying and mocking God in its government, schools, culture, etc. One of the curses that will accrue to leaders and nations that disobey God is that they will become a contemptuous “proverb and byword” among the nations. In modern terms, they will become laughingstocks and will be disrespected and disregarded among the nations. In so many ways, President Obama and his administration have rebelled openly against God and his Divine laws and have encouraged the entire nation to disobey God. The Bible is full of examples of national leaders who mocked and disobeyed God who had very bad outcomes. Some were even personally punished by God for their disobedience. God also forgave and helped leaders who repented of their disobedience and implemented reforms that caused sinful nations to turn around and respect/obey God. There is no question the world is increasingly contemptuous of Obama, his administration and his policies. This vote by the EU Parliament is a powerful symptom of that reality.

While my books abundantly document that the USA is a biblical “Covenant” nation, utilizing both biblical and secular sources, readers may review some of the high points of my books’ conclusions about America’s heritage and origins in my article, The USA in Bible Prophecy. Readers will see that the USA is most definitely mentioned in latter-day prophecies. Indeed, it has “been hiding in plain sight.”