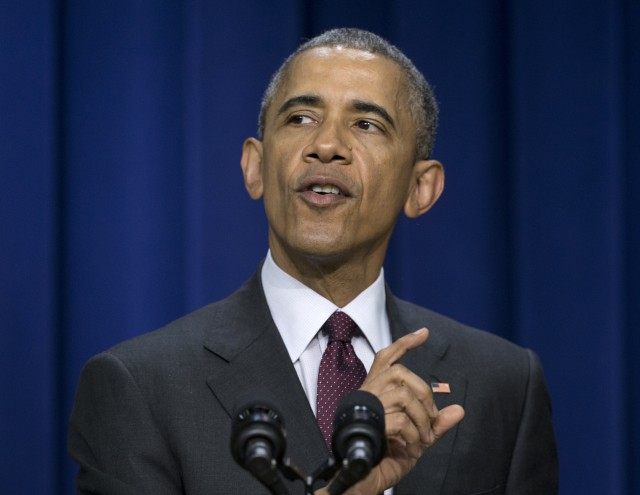 Leviticus 26 is a chapter that outlines the blessings and curses that the Creator God has decreed for nations that either obey him or disobey him. While this is generally true of all nations, it is specifically applicable to those nations who are “Covenant” nations, ones that have descended from the twelve tribes of Israel. As my books, audio messages and articles confirm, the United States of America is a Covenant nation, and its current leadership and establishment culture are not just disobeying God, they are openly mocking him and his laws. Readers who have not done so are urged to review some of the major pieces of evidence supporting the linkage of the USA to the tribes of Israel in my article, The USA in Bible Prophecy. If readers want to review the full documentation on this subject, my books contain massive evidence and documentation from secular historians and biblical narratives about the history of the tribes of Israel throughout all historical periods.

One of the curses that will befall nations who disobey God is that they will “lose the pride of their power” (Leviticus 26:19). In other words, such disobedient nations will lose the ability to use their God-given power effectively and they will have leaders who do not know how to wield or use it correctly. This will inevitably result in other nations losing their respect and fear for Covenant nations who disobey and mock God. Given Obama’s and the establishment elite’s open defiance of God in policies on marriage, lifestyles, fiscal responsibility, etc., other nations are rapidly losing respect for the USA and especially for Obama. When America was founded on and based its culture on the Judaeo-Christian laws and ethics of the Bible, America grew in power and became very strong and blessed. As America has abandoned God and his laws in recent decades, America has become steadily weaker. This trend is inexorable if America continues to disobey God in its national life.

President Obama recently made a speech where he bizarrely asserted that “climate change” is one of the biggest threats to US national security (first link). Seriously? Given the immense security threats posed by Russia, China, Iran, EMP blasts, the national debt, etc. how can he say anything so silly with a straight face? The rest of the world listens to such nonsense, and I truly believe Obama does not realize what a laughingstock he is making of himself in the eyes of the world.

A reader sent me the second link, which features a panel discussion in what is claimed to be the Egyptian media about Obama’s odd assertion that climate change is one of the biggest threats to national security. The comments from these Egyptian media commentators are in Arabic with English subtitles, so I assume that the translation is accurate. Their comments about Obama are so scathing and contemptuous that you will have to listen to/read them to believe them. They speak for themselves, so I will add no commentary to them. One of the commentators is identified as a retired Egyptian General. Watch the facial expressions of the commentators as well.

The third link offers information about MEMRI, the organization which is listed as the translators of the panel discussion in the second link. MEMRI stands for the Middle East Media Research Institute, and its leaders and or translators are respected scholars from Israel, Saudi Arabia, the USA, India, etc. I wanted to check MEMRI’s credentials before posting the second link, and MEMRI exhibits excellent scholarly credentials, according to Wikipedia (the third link), so this translation comes with their reputation. If you check the names listed on MEMRI’s Advisory Board, you will see it includes some very well-known and credible people. I do offer this disclaimer: I cannot vouch for the translation in the second link as I do not speak the language, and am dependent on the cited MEMRI translators for accuracy. When you listen to the second link, you’ll understand why I wanted to check the credibility of the accredited translators before posting the link. Be warned: It is inflammatory. If this is what the Egyptian media thinks of Obama, I wonder what is being said about him in other foreign broadcasts that we Americans never hear.