DNA of Judah and the Lost Ten Tribes 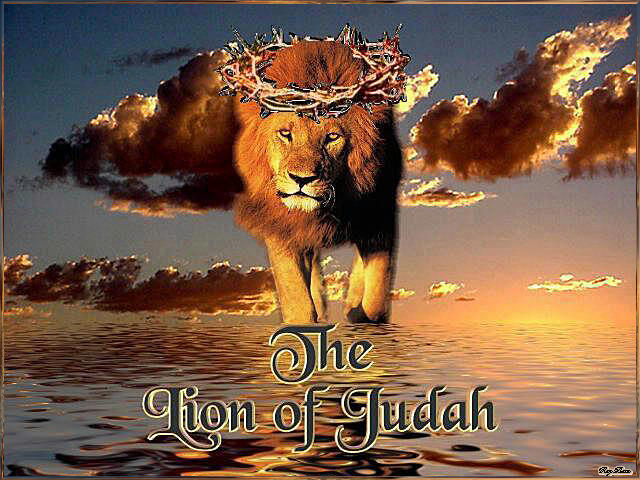 Steve, a source was telling me today that some research indicates DNA does not line up between We folks in America and the Jews. What are your thoughts? Is the DNA evidence against us being descendants of the lost tribes?

Your question is a good one, as many look to DNA solutions for tracing ancient lineages. The modern Jews are the modern tribe of Judah (see my article, Four Reasons the Jews are Judah). The dominant tribe of Israel that originally was used by God to found America was the tribe of Manasseh (as documented in my books). Judah came from a union of Jacob and Leah (Genesis 29:31-35). Manasseh descended from an original union of Jacob and Rachel who gave birth to Joseph (Genesis 30:22-24). Joseph then married Asenath, an Egyptian princess (Genesis 41:45-50, 46:20), and then Joseph fathered Manasseh via Asenath (Genesis 41:45-51). Even at the very beginning of the two tribes of Judah and Manasseh, they already had very different DNA content even though they were descended from the same man. Judah was Manasseh’s uncle (or would it be “half-uncle” as Judah and Joseph had different mothers?). Manasseh was born with half Egyptian blood, but Judah had no Egyptian blood in him. The DNA of Judah and Manasseh at the very beginning would already have varied a lot. Think how their DNA has diverged over the approximately 37 centuries since they were born!

Also, it is vital to recall that God does not even consider DNA when reckoning what tribe a person belongs to. The Bible’s narratives record that God reckons tribal affiliation via their patrilineal linage through time. I realize modern Jews trace lineage via a matrilineal line, and I have no idea where that tradition replaced the biblical record of patrilineal tribal lineages in the Bible. It may have to do with the extreme variations in the racial and ethnic makeup of the Jews because they existed over the millennia without a nation and were mixed with the DNA of all kinds of nations. For example, Esther 8 (compare verse 9 and 17) confirms that gentiles from Africa, the Mideast and the Indian subcontinent who lived throughout the provinces of the widespread Persian Empire in the 5th century BC all merged their disparate DNA bloodlines into the tribe of Judah at that ancient time. Think how varied that made the DNA of the tribe of Judah throughout subsequent centuries, and how divergent it became from the DNA of the other tribes of Israel.

I find DNA-tracing to be interesting, but not determinative. When DNA-tracing companies sample DNA and identify it as coming from various areas of the world, it is unclear what their original data base assumes about the people who come from the traced regions of origin. Since people of very different races and ethnic groups dominated ancient regions at different times in history, are they comparing modern DNA blood sample to the more-recent DNA blood types of people who live in those regions now or are they comparing it to the DNA found in the graves of the ancient inhabitants from other racial groups that originally lived in those regions in ancient times? There are a lot of variables in DNA assumptions that could skew outcomes of modern DNA testing, in my judgment.