Climate change: Hot or Cold? Let no man deceive you 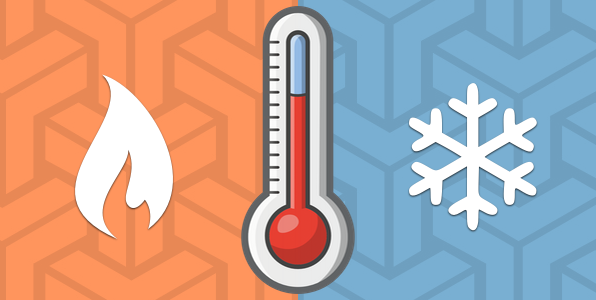 INTRODUCTION OF GUEST POST
This post represents a first for my blog; it features a guest post by Phil Gutteridge, a former British military officer with a distinguished career. He stood for election to the British House of Commons in 2001 and is still active in politics. He is also a successful private businessman, running one of the last medical supply companies still manufacturing its products in the United Kingdom. He is a reader of my blog and has read my books. He is well-versed on the modern locations of Ephraim and Manasseh in the modern world. Through exchanged emails over months, we have found each other to be like-minded and I am honored to call him my friend.

To give further detail, Phil started his adult career at sea in 1973 with Shell Tankers (UK) Ltd and rose to the rank of second officer before enjoying a voyage full of adventure and near fatal catastrophes in early 1979. During the trip in question he was active in disrupting Russian and East German efforts to locate British and US submarines and was monitored the following day by a Russian Bear reconnaissance aircraft. He was accepted for admittance to Sandhurst, the British military academy,  but his career was cut short when he developed a severe type of pneumonia in both lungs. After obtaining his college degree, he built and still runs his medical-supply business. He was an early Brexiteer when he ran for a seat in parliament on a platform calling for the United Kingdom to leave the EU. He was not then elected, but his goal proved to be visionary when the UK finally did leave the EU via the Brexit process. He is married and has two children, a son and a daughter. His business allows little time for hobbies, but he enjoys sailing, diving, flying, fishing, shooting sports and paragliding. Enjoy his guest post which follows!

Let no man deceive you