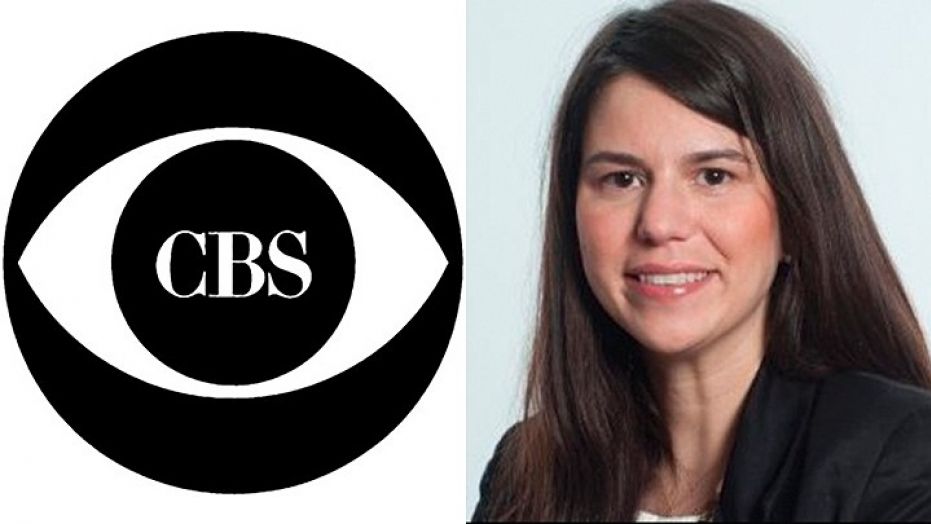 Sometimes a small news item speaks volumes. This is one such item. Many Americans on the conservative side of the political spectrum have long seen a massive leftist media bias within the mainstream media. A news story was just released that confirms beyond all doubt the radical leftist political views that prevail in the top management tiers of the mainstream media.

The first link and second link report that CBS had to fire one of their top corporate executives when she “dissed” the victims of the Las Vegas massacre because they were likely conservatives. Her remarks were reported to include the comment that she was “not even sympathetic” to the Las Vegas massacre victims because they were at a country music concert and “country music fans often are Republicans.” That a top CBS executive can express sentiments indicating that it is somehow OK for people to kill Republicans or conservatives shows how twisted is the political mindset in the upper echelons of the mainstream media. Indeed, the wall-to-wall negative coverage of President Trump, his administration and all conservatives in general further shows that the mainstream media does not see its mission as being objective journalism, but rather that they see themselves as agents of change to overthrow or weaken the Trump administration and to prevent the implementation of conservative policies. The fired CBS executive was even a top member of their legal team! As a lawyer, one would think that she would have realized how utterly “beyond the pale” her attitudes really were to the general public. It does beg the question: Was she drunk when she expressed a sympathetic attitude toward those who kill Republicans or do her comments give us an insight to just how evil the attitudes and agendas are inside the mainstream media. The mainstream broadcast media includes CBS, NBC, ABC, MSNBC, CNN, etc., in my judgment.

That a person could open fire at a country music concert because they likely were Republicans is not the first time Republicans were specifically targeted by a shooter. Many readers will remember that a shooter opened fire at a group of Republican congressmen to try to kill them as they were practicing for a friendly annual game of baseball with their Democratic counterparts. It is worth noting that no conservative opened fire at Democratic congressman. I’m also curious who was the shooter’s source regarding where the GOP congressmen would be practicing for the baseball game. Some “insider” must have had to furnish that specific information to the shooter. Did they ever find out who leaked the information to the shooter regarding where he could find GOP congressmen to shoot at? One seriously injured GOP congressman has finally recovered enough to return to congress after almost losing his life (third link).

I think we need to realize that the viciously negative attitude of the leftist mainstream media may be contributing to violence against conservative segments of society. II Timothy 3:1-5 prophesies the attitudes and sins that would increasingly characterize society in the latter days of this age. I think readers will have no trouble seeing the increasingly evil traits of modern society being included in that prophesied list. Unfortunately, it is my belief that the mainstream media’s news coverage, TV shows and their scripts are fomenting many of the evil societal attitudes described in the prophecy of II Timothy 3:1-5. The fired CBS executive expressed views that support my conclusion. For those who need convincing that we are living in the prophesied “latter days” which are the subject of many biblical prophecies, please read my article, Are We Living in the Biblical Latter Days?