CAN YOU PROVE GOD EXISTS? 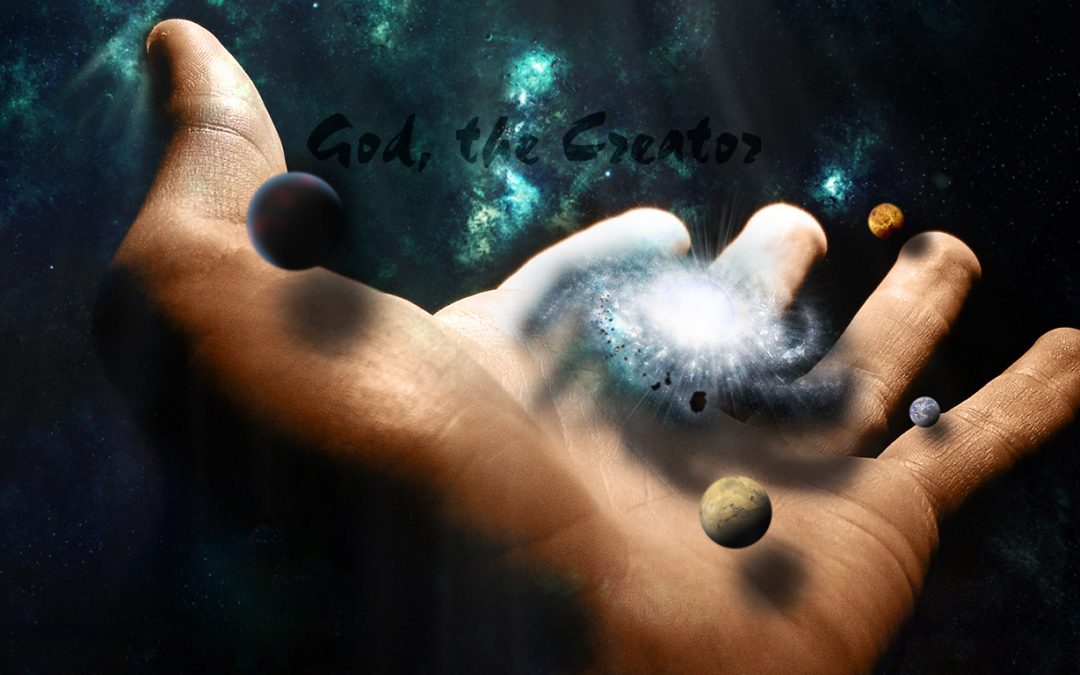 Today the theory of evolution is taught as fact in public schools and universities everywhere, and this theory permeates western culture. This is the case even though evolution has never been proven to be true. Indeed, it is easy to prove the theory is sheer nonsense. However, modern God-rejecting cultures want to pretend that God isn’t real so they can indulge their sins without thinking they will ever have to be judged for them; therefore, they have dogmatized the theory of evolution. Everyone will find out ultimately that there is a Creator God as everyone will have a chance to be personally judged by him, and all with give an account for their life. People propagandized by evolutionary teachings sin with abandon because they don’t think they will ever have to account for anything to a Creator God.

Given the above, the question of whether there is Creator God and “Can we prove it?” becomes critically important. Indeed, there can scarcely be a more important existential question than that. As the information presented in the links below affirm, you can easily prove there is a Creator God and that we are the product of his Divine design and implementation.

The first link and second link are posts I did years ago on the subject of evolution, but it is likely that only long-time readers at this website remember them. Therefore, it is important to bring the factual information in them to the attention of all readers. The first link examines the theory of evolution and creationism from the standpoint of the fact that it takes two genders of each species in order to procreate and continue the species. How could the male and female of a new species “evolve” separately yet be perfectly designed to work together to produce new offspring? Evolution can offer no answer for the issues raised in the first link that a two-gender reproductive plan for every species affirms the Genesis account that a Creator God is the only logical explanation for the origin of each species. It also shows the absurdity of thinking two genders suddenly evolved simultaneously for every species “by coincidence” in the same place and at the same time and in a ready condition to procreate. The earlier post on this topic is included with the first link, but should anyone wish to send it to others or save it as a stand-alone document, I’ve included that information in the third link as well.

Almost a decade ago, I wrote a post outlining the reasons why creationism is the only realistic explanation for just the right atmospheric conditions being present on the earth to enable the life forms on the earth to survive and continue (fourth link). This can only be a result of incredible design work by an all-powerful super-Being we call “God” who created the world in a state of perfectly-balanced conditions for life to come into existence and for future generations to exist as well. Sometimes one hears the expression that life came into existence on the earth due to a set of incredibly-impossible events that made our earth a “Goldilocks” planet. We are not a living world due to millions of happy accidents in our planetary development; our earth can support all kinds of life only because the Creator God specifically made it to serve that function.

Ah, but some evolutionists will still say; In spite of its seeming impossibility, evolution has to be the answer for why life came into being “because the Bible has been proven to be wrong and unscientific.” There is a problem with their reasoning: The Bible has never been proven unscientific. What has been proven to be wrong is the flawed dogma of some church denominations that the earth cannot be older than about 6,000 years. It is that false dogma by some churches which has been proven wrong–the Bible itself has not been proven wrong because the Bible does not make any such assertion. Indeed, the Bible teaches that the earth itself and the physical Universe are very old. It does not give us a date for the very ancient, original creation of the earth itself, but the context of the scriptures assures us the earth is many eons old. What about the fossil record informing us about the dinosaur ages? The entire dinosaur epochs or ages are consistent with biblical teaching–indeed the scriptures parallel very well with the fossil record. The fifth link reconciles the biblical accounts with the dinosaurs, the fossil record, previous extinction level events, etc. If the information in the links below was taught in all the schools, the Bible would be held in high esteem and the evolutionary textbooks would be in the wastebasket. That is why the evolutionists try very hard to keep the Bible out of all classrooms; they know the theory of evolution would never withstand the Bible’s challenges.

Another more-recent post outlines a variety of scientific facts revealed in the Bible that mankind did not discover to be true for centuries or millennia after the writers of the Bible penned their books (sixth link). The Bible was way ahead of its time, and the fact that the Bible contains scientific knowledge that mankind did not discover for many centuries afterwards proves the Bible had to be inspired by a super-intelligent source.

Another article I wrote a decade ago is included as the seventh link. It is my article, Are We Living in the Biblical Latter Days? I cite this article often in my blog due to it being so relevant to all that is happening in the modern world, but I include it here for another reason. In Isaiah 41:21-26, 42:9 and 46:8-1, the God of the Bible challenges mankind to look at his prophecies in the Bible and his ability to make sure they are fulfilled in the future as solid proof that he is the invisible and immortal sovereign Being in the Universe that intervenes as he needs to to make sure none of his prophecies ever fail. The seventh link details many biblical prophecies about the modern world which prove that we are living in the biblical “latter days,” about which prophecies were written millennia ago. The proof that the God of the Bible is real is literally all around us in the modern world!

In conclusion, can we prove that God exists? The simple answer is “Yes.” Can we also prove the Bible is his Divine revelation to mankind? The answer is again “Yes.” What can we say about all the evolutionary tales, texts and dogmas that permeate the schools and western culture? To borrow a modern phrase, they are all “fake news.”

I hope all Americans are rejoicing in our national 4th of July celebrations and activities. May the Lord protect and preserve our nation, our Constitution and the freedoms in our cherished Bill of Rights.