A NEW INVENTION WHICH WILL REVOLUTIONIZE WARFARE 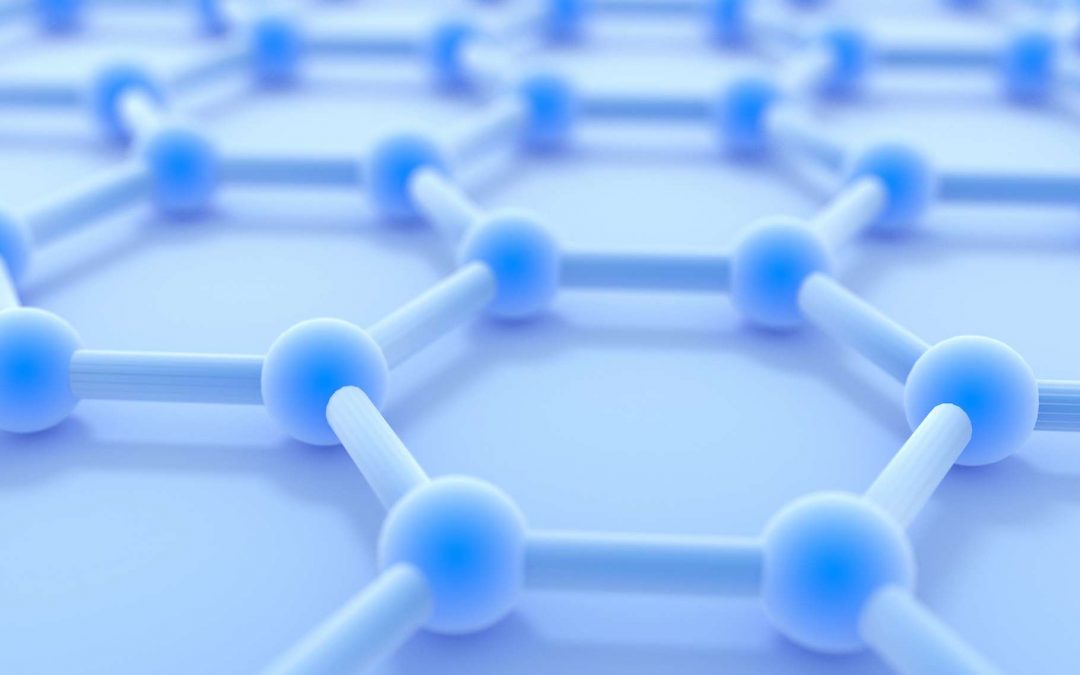 A new material, invented at MIT, has been invented which is “as strong as steel but as light as plastic” (first link). Indeed, the first link adds that this new material–a two-dimensional polymer–is “several times stronger than bulletproof glass,” is twice as strong as steel against breakage and “has only about one-sixth the density of steel.” The first link explains how this material is so thin that it can be considered only “two-dimensional.”  What is even more incredible is that it is “easily manufactured in large quantities.” This means it should be relatively inexpensive to manufacture. The second link states that this new polymer accomplishes what engineers have long though of as scientifically “impossible,” and that another property of this new polymer is that gasses and water cannot pass though this new material. The third link, from an MIT publication, goes into greater depth about how this unprecedented polymer was invented, and informs us that it “self-assembles into sheets,” which are “very strong but exceedingly thin.”

The first link mentions possible civilian usages for this new material, but this post will focus on the unmentioned but considerable military applications for this new polymer. Can you think of military uses for a material that is “exceedingly thin,” but stronger than steel? These properties can revolutionize warfare. Let’s first focus on defensive armaments.

This new polymer can either replace Kevlar body-armor or enhance it by putting layers of this light-weight polymer on top of the Kevlar armor. Since it is a lightweight material, having defensive body armor that is stronger than steel but lighter than a layer of plastic would make soldiers able to dispense with heavy body armor and carry more offensive weaponry and be more far more protected from bullets, shrapnel, etc. This new polymer could make helmets virtually impenetrable. This material’s ultimate capabilities are, no doubt, top-secret, but it has all kinds of possible military usages to protect weaponry as well as soldiers. For example, how many layers of this new polymer can be added to the exterior armor of a tank or armored vehicle to make it almost invulnerable to modern types of kinetic rounds? If this new material is only “two dimensional” with no depth to it beyond a few atoms or molecules, thousands of layers of this new polymer could protect armored vehicles without adding any appreciable weight. Also, could this new polymer be placed over the exterior metal skins of warplanes to give them added defensive strength against all kinds of weaponry? One would need to test the aerodynamic effects of this new material to see if it will adhere to a warplane’s fuselage in high-G maneuvers, not impede control surfaces on wings and control surfaces, etc. Hopefully, the Pentagon is “on the ball” and already conducting such tests in wind tunnels and on unmanned vehicles. If it can be safely added to the exterior surfaces of warplanes, it can make all existing warplanes vastly more resistant to anti-aircraft weaponry. Let’s not forget the naval applications. If it is lightweight but stronger than steel, think of how deep submarines could dive if their hulls had this material on their outer hulls. Will reinforcing the hulls and decking of surface warships make them much more able to withstand torpedo, bomb and missile strikes? If all satellites were coated with this material, they would be harder to destroy.

Now consider offensive weaponry. If this polymer coating were added to the outer surface of “bunker buster” bombs, how much further could they penetrate into an enemy’s bunker before exploding? How much more penetrative strength would it give artillery shells and tank-fired munitions if they were all coated with this super-strong and lightweight material? Does this new polymer have to be applied in a certain way to the outer surfaces of military platforms or can it simply be “painted” on? Clearly, the US government needs to declare this new polymer a national strategic secret and not allow other nations to examine or import it except for close allies.

There are many questions for this new materiel’s possible usages. Can it resist the new laser cannons? Does it show up at all on radar? Does it resist sonar? Can it resist heat or does it melt when exposed to high temperatures? Firefighter’s uniforms would be vastly more protective if it can resist fire as well as it resists bullets. This could help both military and civilian firefighters. If it can resist both penetrative force and fire, it will make tank personnel much safer.

I’m sure readers have heard of the expression: “science fiction becoming science fact.” I’m reminded of the Lord of the Rings movies wherein the dwarves invented a substance that was “light as a feather, and as hard as dragons scales”. It was called mithril, and Frodo survived a brutal attack from a cave troll due to its impenetrable properties. By creating a polymer that is super lightweight but far stronger than either steel or bullet-resistant glass, it would appear the MIT engineers have invented a real-world equivalent of mithril. The new polymer is another example of science fiction becoming science fact.

The Bible also has content and prophecies that pertain to the waves of new inventions. Genesis 11:6 records that God himself acknowledged that mankind is capable of reaching tipping points of knowledge where “nothing will be restrained from them which they have imagined to do.” That mankind reached that point just a few generations after the Flood affirms that they were building on the pre-Flood knowledge and high technology which was brought into the post-Flood world via the Ark. To stop another knowledge explosion from happening then, God confused their languages at Babel and took away the ability of all mankind to read, understand or speak the pre-Flood language. That effectively put all mankind into an illiterate stone age where each nation had to slowly invent a new written script to accompany whatever verbal language that God gave them. It also made it impossible for mankind to pool and share knowledge outside language groups. However, we live at a time when it is God’s will to allow mankind to rebuild all the pre-Flood high-technologies. Daniel 12:4 foretold that mankind would experience a knowledge explosion at the “time of the end.” The word “increased” in Daniel 12:4 is the same Hebrew word used in Genesis 7:17 to describe how the waters in the Flood “increased” on the earth when it flooded all the dry land and covered the mountain tops. In other words, it means an exponential increase in something: water in Noah’s Flood and knowledge in our modern times. There is no question that our modern society is experiencing an exponential knowledge explosion as all kinds of technologies continue to expand.

This climactic time at the end of our current age is also called “the latter days” in many prophecies. Abundant evidence that we are now living in the latter days is found in my article, Are We Living in the Biblical Latter Days? Matthew 24:37 also specifically prophesied that the latter days of this current age would mirror the pre-Flood civilization of Noah’s time. While some information about advances in military technologies are made public, I’m convinced the most important advances are kept secret to prevent an enemy from having time to develop counter-weapons. No doubt, secret weapons technologies will be revealed in the future. Revelation 13:1-4 prophesies that the global “beast” system at the very end of our age will, at its beginnings, unveil a number of secret military technologies to intimidate the nations (see verse 4). Maybe that is when we’ll finally know the real origin and capabilities of at least some of the UFOs.